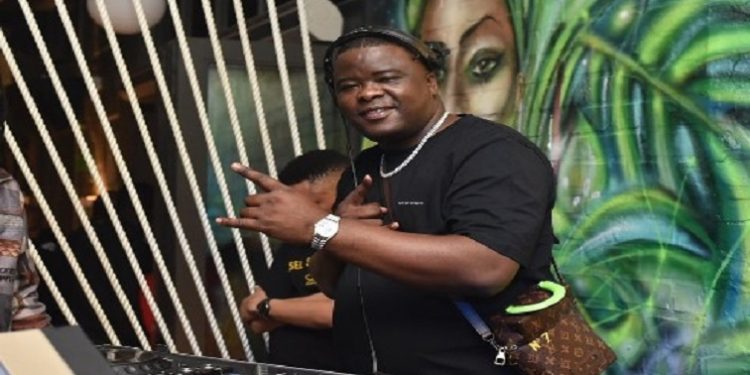 Friends and family members of slain businessman and musician Upo Sefok have described him as a selfless man who supported others in the music industry.

A memorial service for Sefoka, popularly known as DJ Sumbody, is being held at Apel Cross in Ga Masemola, Limpopo, where he will be laid to rest.

Monate Mpolaye hitmaker and co-owner of Ayepyep Lifestyle and his driver were shot dead in Woodmead, Johannesburg last Sunday.

Sefoka was born in Pretoria but his family hails from Ga Masemola in Sekuhun.

Some of the mourners say they are having a hard time coming to terms with his death.

“I’ve known DJ Somebody since I was very young. I used to follow his music, a song called Monate Mpolaye is the one that made me love him and his death touched us deeply. I was DJ Sumbody’s best friend, I lost a lot because we had some success in life,” says one of the mourners.