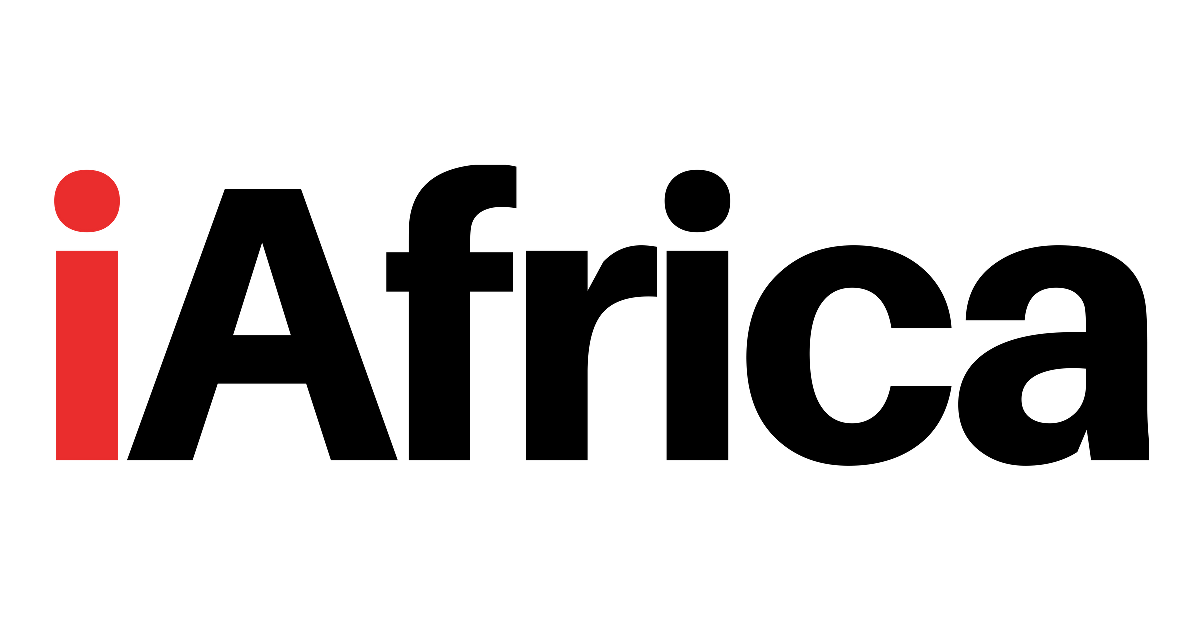 The hushed anger of the fans was evident outside the Al-Thumama Stadium after Qatar’s 3-1 defeat by Senegal on Friday saw them crash out of the World Cup just hours later, becoming the second host nation to suffer such a fate since South Africa in 2010. year.

Qatar had been preparing for the finals since winning the right to host in 2010, spending a reported $200 billion to organize a “meeting for all mankind”, as the title of the opening ceremony put it, but it was all over for the team after 180 minutes.

“This whole team needs to be changed,” a Qatar fan told Reuters outside the Al-Thumama stadium, on condition of anonymity.

In the opening match of the tournament, the 2019 Asian Cup holders fell short of expectations and conceded twice in the first half, losing 2-0 against Ecuador after a disappointing and wobbly performance that left many fans exhausted.

The team may have paid the price for the Qatar FA’s decision not to allow national team players to play for their clubs in the local league this season and to dedicate themselves solely to preparing for the big event.

Fatigue and nerves were evident in Qatar’s games at times, as in the opening minutes of the opening match, when goalkeeper Saad Al-Shib would have cost his team an early goal but for VAR intervention.

Qatar kept a clean sheet against Ecuador and that continued in the first half against African champions Senegal.

Some fans expected coach Felix Sanchez to make second-half changes against Ecuador to help his team back into the match, but he only made two changes midway through the half and a couple near the end when it was too late.

Sanchez said after the match in Ecuador that his team had lost their nerves and that World Cup games are completely different from any other matches, be it friendly or official, such as the Asian Cup final.

On the eve of the decisive game in Senegal, Sanchez said that the team had psychologically prepared for the possibility of an early exit from the tournament.

“We are a small country, the smallest country to host the World Cup, and we are aware of the fact that we may leave early, but this does not mean the end of the football project,” he said.

“I am confident that Qatar will continue its project to maintain a strong team, compete and qualify for future tournaments,” he added.

Against Senegal, Sanchez made three changes to the starting line-up, including bringing in goalkeeper Meshal Barchamp.

Once again, individual errors dashed Qatar’s hopes as defender Bualem Kouhi failed to clear the ball, allowing Boulaye Dia to pounce and the forward slotted the ball into the net at the near post to give Senegal a first-half lead.

What Sanchez had warned about before the game regarding a lack of concentration came when Senegal’s Famara Diedou headed home from a corner just after the break.

Qatar at least got on the scoresheet in the 78th minute when substitute Mohamed Muntari scored his country’s first World Cup goal on his debut.

But six minutes later, Senegal’s Bamba Dieng scored the African team’s third goal from a pass from fellow substitute Iliman Ndiaye to send Qatar to the bottom of Group A.

When the Netherlands later drew 1-1 with Ecuador, it was the end of Qatar’s World Cup hopes. They have one match remaining against the Dutch on Tuesday.

Qatar will be looking to defend the Asian Cup if they host the final, although the date for that tournament has yet to be decided after China pulled out as hosts due to the COVID situation.

The question remains whether this is the end of the Qatari football project or just the beginning.