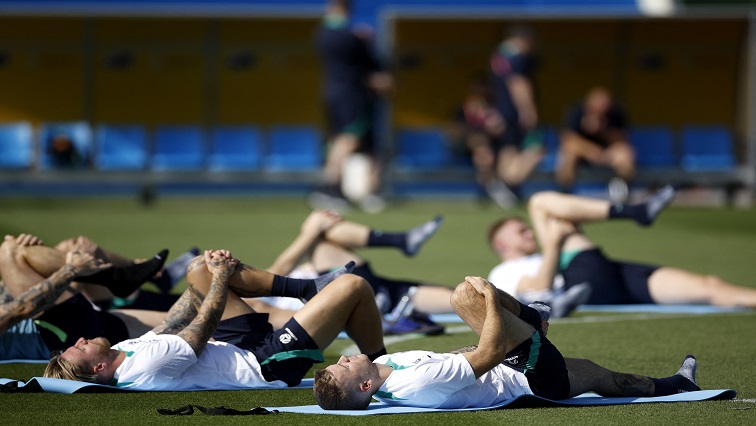 Tunisia will play Australia at the World Cup in Doha on Saturday.

* Tunisia have won just once in 13 group stage games since 1998, defeating Panama four years ago.

* A 0-0 draw against Denmark in their opening group match was Tunisia’s first clean sheet at the World Cup since 1978, when they played West Germany to a goalless draw.

* Australia are on a seven match unbeaten run at the World Cup (D1 L6). They last won a group game against Serbia in 2010.

* The teams have met each other twice and both won the game.

* The last time they met was in the Confederations Cup in 2005, where Tunisia won 2-0 thanks to a brace from Francileud dos Santos.