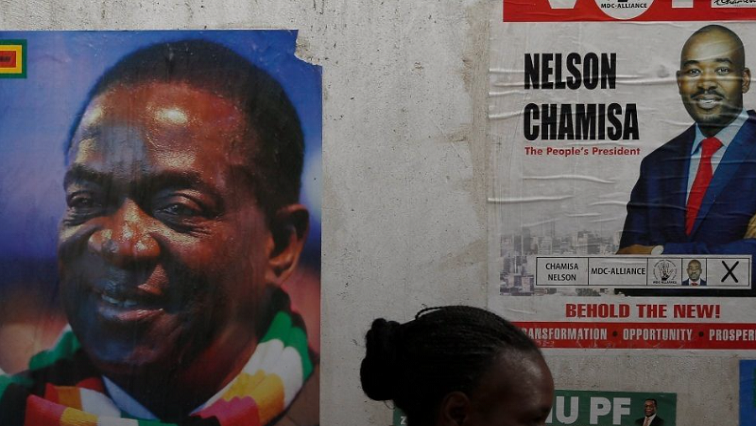 Zimbabwe’s electoral body is on a collision course with opposition parties after newspapers published nomination fees for the upcoming 2023 general elections.

Political players are concerned that the new fees, combined with the cost of campaigning, will prevent many from participating in future elections.

Others, like the ruling ZANU-PF party and the opposition MDC alliance, however, believe the new charges are justified and will weed out opportunists and would-be time wasters.

The Electoral Commission of Zimbabwe has, under Statutory Instrument 143 of 2022, set nomination fees for the 2023 general elections.

Presidential candidates will have to shell out US$20,000, up from US$1,000, to qualify, while those seeking to run for a seat in parliament will receive US$1,000 each, up from US$50 previously.

Many politicians fear that this will lead to fewer/fewer candidates on the presidential ballot than before, as many of the smaller opposition parties will not be able to afford the fees.

VIDEO | Zimbabwe’s electoral body on a collision course with parties as it hikes nomination fees: