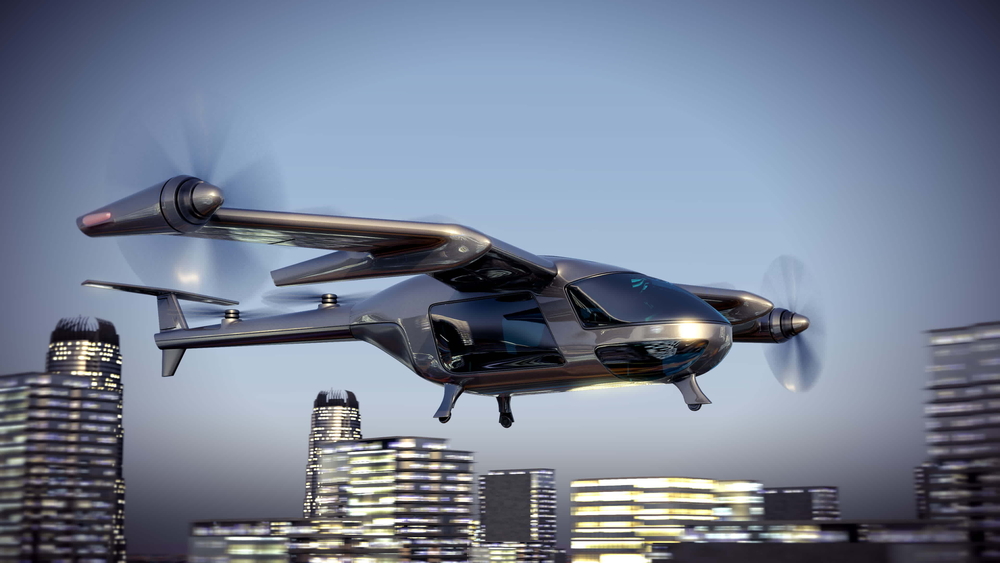 Over the past five years, solutions for urban air mobility (UAM) – vehicles that combine the capabilities of an airplane and a road vehicle – have evolved from simple science fiction to functional reality. This roadmap (more precisely, the flight path) of development ended with Capital A, a Malaysian provider of budget airlines, signing a lease agreement for at least 100 electric aircraft with vertical takeoff and landing (eVTOL). This is the comment of Emilio Campo, Deputy Analyst of the GlobalData Topic Team.

By 2025, you and three friends can be delivered by a qualified pilot on these planes from the landing site in downtown Kuala Lumpur to the city’s international airport at a top speed of 202 mph (325 km / h), all for less than $ 50 per person. However, there is still a long way to go before an air taxi ride becomes a viable alternative for the average passenger.

Back in February 2022, Capital A signed a lease agreement with Avolon, an Ireland-based leasing company, for at least 100 VX4 aircraft from British developer Vertical Aerospace. “Our goal is very clear – to have [VX4s] fly all over Southeast Asia, ”said Capital A CEO Tony Fernandez.

The development of UAM solutions has been partially supported by developments in batteries and lightweight materials, and the VX4 is a good example of this. The aircraft has a zero carbon footprint thanks to an electric motor developed in collaboration with Rolls Royce. They are also made of a lightweight carbon fiber composite that reduces the amount of energy needed to lift them off the ground. 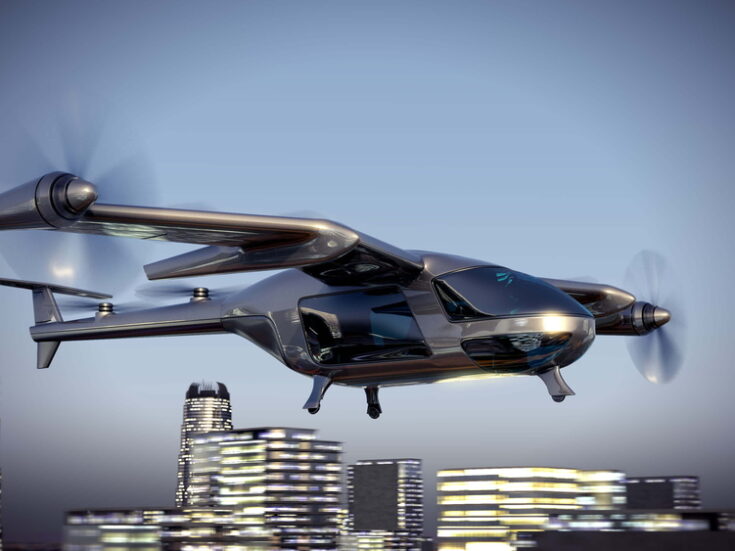 Is the hype around flying taxis justified? Of course, more attention is paid to UAM solutions. According to GlobalData, venture capital investment in UAM’s solutions space has grown from $ 76 million in 2015 to $ 2.1 billion in 2021. Famous names from various sectors are also involved in certain potentials, including Boeing, Uber, Intel and Hyundai.

Governments are also encouraging the development of UAM solutions. For example, in April 2021, Russia announced that by 2022 it would launch a full-fledged UAM solution called Cyclocar. In August 2020, the Japanese government announced a proposal to launch private aircraft by 2023.

However, the existing transport rules do not yet apply to flights over the city at incredibly low altitudes. According to NASA, the rules that allow you to scale UAM operations will not be widely introduced for at least another 10 years. Companies are actively working with regulators to speed up the process, but security concerns mean progress is slow. Manufacturers must prove that they can solve any difficulties with the operation of the aircraft and ensure safety during adverse weather conditions so that regulators are satisfied.

Will flying taxis stop the supply of batteries from takeoff? Due to increasing pressure from governments around the world to phase out vehicles running on internal combustion, future UAM decisions will have to rely on batteries. Demand for batteries is expected to accelerate sharply as the automotive industry takes a similar step towards battery electric vehicles.

Demand is beginning to outpace supply, especially for some key raw materials such as lithium, cobalt and nickel. Due to this shortfall ahead, it is unclear whether eVTOL will be the first customers in this queue. Although flying taxis are definitely becoming more and more a reality, regulatory and macroeconomic challenges mean that their finishing may take some time.

Mobility services should take off in a post-pandemic society