Zanewslive.com
Home Sports Will this be your MTN8 starting at 11 on Saturday? 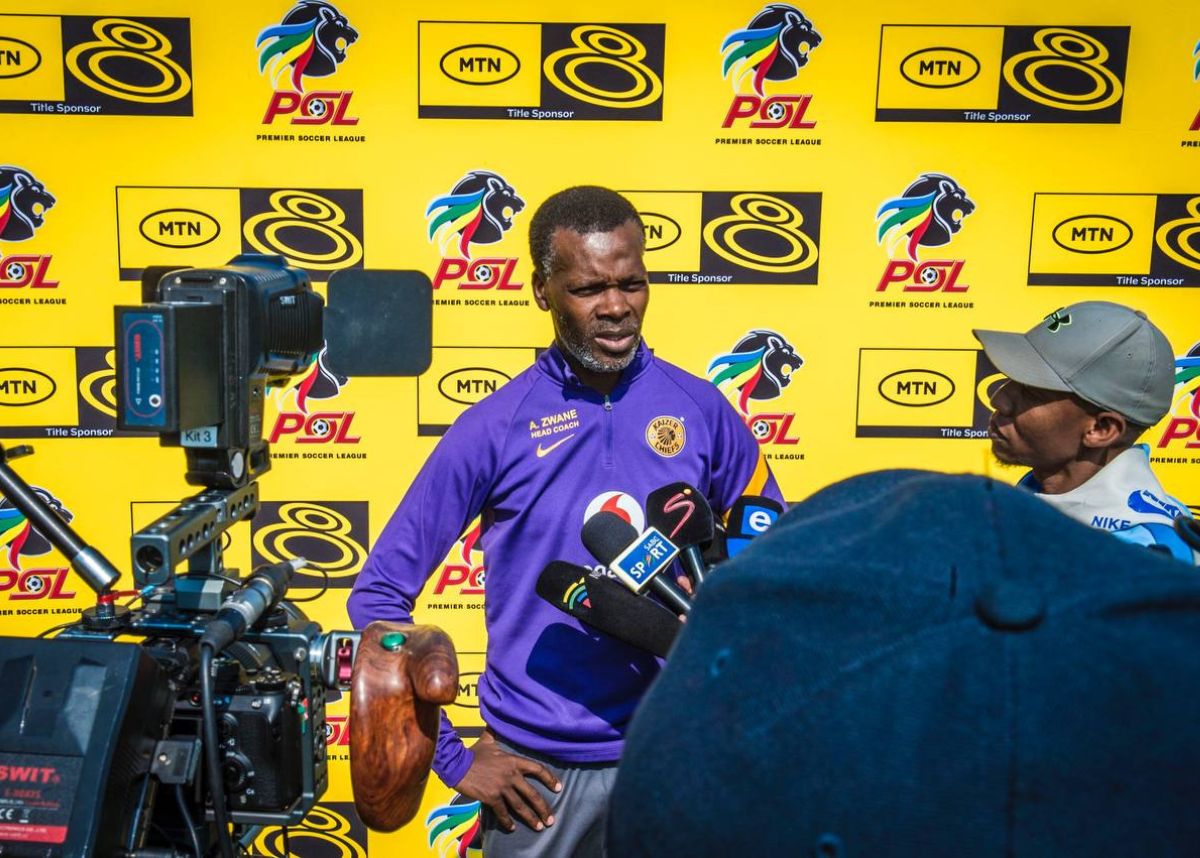 Kaizer Chiefs fans are looking forward to the first match of the MTN8 semi-final against Amazulu.

Here’s how we think Amakhosi will line up.

READ ALSO | Six Unloading Tweets That Made Us LOL Today

The XI we have chosen is unchanged from the side that defeated SuperSport the last time Chiefs competed in the DStv Premiership competition. Amakhosi have since fielded an experimental team that lost the Macufe Cup to Royal AM.

A 4-3-3 formation will give Yussuf Maart the freedom to move higher up the pitch without the number 10 selected on that side. Keegan Dolly has struggled for form and should continue to be on the bench.

READ ALSO | Orlando Pirates: How Twitter wants the Buccaneers to line up

Hama Billiat has returned to training after initially being ruled out for a couple of weeks with a knock, but it would be a big surprise to see the 32-year-old back here.

Do you agree? Have your say in the comments!