Zanewslive.com
Home Business Why does the failed state of SA still think it can make... 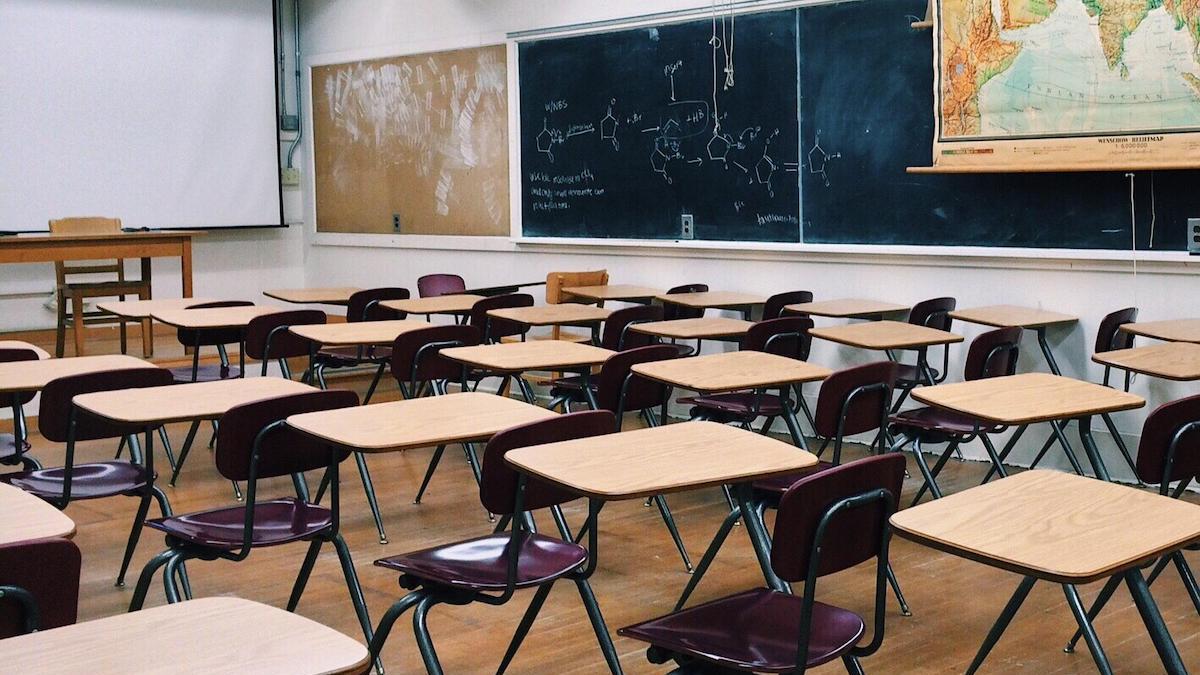 Many South African public schools are ill-equipped to prepare students who are literate and numerate enough to do anything but menial work when they leave school. Half of all South African students who have attended school for five years cannot do basic arithmetic, according to the 2015 TIMMS report on the mathematics achievement of Year 5 students in South Africa. And 10% of teachers nationally are absent from school every day, while research has shown that 79% of SA’s Year 6 maths teachers were classified as having content knowledge below the level they were teaching. Add to that endemic poverty, violence and a lack of school supplies in most public schools, and it’s no surprise that a recent report on equal education found that 80% of schools in the country are failing. Sindile Wabaza, a contributor to the Free Market Foundation, finds it extraordinary that, given all these factors, the deputy director-general of the South African Democratic Union of Teachers continues to question the success of independent schools in underprivileged and violence-plagued communities. – Sandra Lawrence

Variety of choices: Why the market is better for education than the state

A recent report on equal education found that 80% of schools in South Africa are dysfunctional, plagued by endemic poverty, violence and a lack of school supplies. This is a worrying report, not only because the majority of students attending these schools are black and colored (which will have socio-political implications), but also because it ensures that South Africa is likely to remain a low-performing country qualifications and low qualifications. wage savings for the foreseeable future.

Half of all South African students who have attended school for five years cannot do basic arithmetic, according to the 2015 TIMMS report on the mathematics achievement of Year 5 students in South Africa.

At the same time, it was estimated that 10% of the country’s teachers were absent from school every day, while the study found that 79% of SA’s Year 6 maths teachers were classified as having a level of proficiency below the level at which they were teaching .

… for the existence of three kinds of knowledge necessary for good teaching – disciplinary or content knowledge (CK), pedagogical content knowledge (PCK), and curriculum knowledge; further, that the first of these, while it may not be sufficient in itself to support excellent teaching, is the foundation upon which all other types of knowledge necessary for effective pedagogy rest. He then goes on to describe the poor resource of disciplinary knowledge possessed by most South African teachers and the inequitable distribution of this, the lifeblood of the school, across the system. The inequitable distribution of disciplinary knowledge resources is one of the main sources of the significantly poorer outcomes exhibited by South African children from poor families. The chapter concludes that without significant improvements in teachers’ disciplinary knowledge and pedagogical skills, all other efforts to improve the quality of South African schooling are likely to face low effects…

In other words, South Africa is a vicious cycle of poor educational outcomes, substandard teachers and an education bureaucracy at the mercy of the trade unions. All of this feeds into a system of low-skilled workers who, for the most part, cannot do any other work than menial work.

Commenting on the success of the Leadership College in Manenberg in 2015, the Deputy Director General of the South African Democratic Union of Teachers, Jonavan Rustin, said that if the government and donors had allocated the appropriate resources to other schools in the region, there would be no need for an independent school.

“Education should be the duty of the state. I don’t know enough about the school in Manenberg, but I don’t understand why the department of education has not been able to provide resources to the schools that are already operating in the area,” he said.

His response speaks to the entitlement and arrogance of government and government-linked entities over the success of independent schools in underprivileged and violence-plagued communities.

In other words, public education is somewhat different from public municipalities, health care, water supply and electricity, all of which provide obscenely low financial costs and regularly require additional resources (aid) from taxpayers.

How the choice of school is more free and democratic

The most important answer to this is that government “shaping minds” to create the next generation is fundamentally antithetical to a free society. It gives the government the power to homogenize society, potentially destroying diverse communities and ideas by deciding which will – and which won’t – reproduce.

School choice also gives working-class and poor parents the same choices as middle- and upper-class parents when it comes to specific curricula and educational pedagogies. There are clear differences, for example, between the educational pedagogy of child-centered learning in Waldorf and Montessori schools and more traditional choices of schooling. Yet the standardized approach to pedagogy and curriculum in public schools means that poor and working-class parents lack the resources to seek alternatives, even when they feel those alternatives may be more fruitful for their children’s well-being and future flourishing.

Denying those who can’t afford alternatives to seek alternatives is snobbery and elitism perverted, while telling them it’s for the “public good”.

Schools like Leadership College demonstrate the power of education when it is wrested from the largely unaccountable bureaucrats in power. School choice is not an easy decision (Leadership College is selective), but it is a vital cog in changing our education system and therefore our economy and social order.

If that’s not a public good, I don’t know what is.