A group of people who attended the trial of accused murderer Anthony Tembinkosi Thabete insulted the sitting judge after he acquitted the accused on Friday.

The group first clapped and then insulted incumbent Judge Kobus Burger of the Gauteng High Court in Pretoria. “I congratulate the judge. You did shit,” they shouted.

Some even shouted insults outside the courtroom. Their emotional response contradicted earlier warnings from Burger, who said they should “behave”.

Before the sitting judge could deliver the last part of the decision, he said: “There must be no disruption. The court will consider it a contempt of court.”

He warned that those who “misbehave” in court will be kept in isolation cells and dealt with later. Burger acquitted Leon Lawrence Coetzee, ruling that he acted in self-defense.

The State alleged that on April 26, 2022, Coetzee injured Tabete at the Green Acres Estate in Montana, Pretoria.

The cause of the incident was a message in which black people were called “pigs” that was circulated on the estate.

It is believed to have been sent by Coetzee’s wife.

Tebete was taken to a Montana hospital, where he died five days later. Coetzee claimed he attacked Tabeta in self-defense. He claimed that Tabetha insulted him several times and even threatened to fuck him. 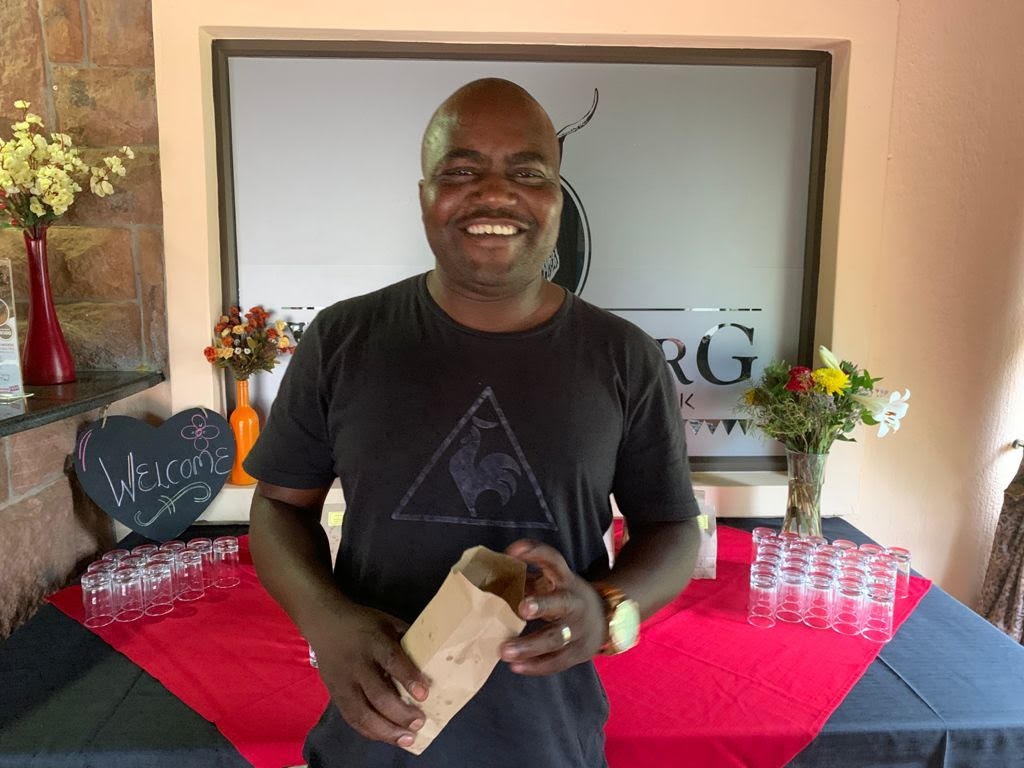 Tembinkosi Thabete, who died on May 1 after being stabbed at the estate where he lived.

The defense claimed that two witnesses – the guard and the minor – contradicted themselves at the trial. The security guard testified that Tabeta had been stabbed three times, while the juvenile claimed to have been stabbed six to eight times.

After examining all the evidence presented to the court, Burger entered a not guilty and overturned verdict. He said Coetzee acted in self-defense.

“Two state witnesses contradicted each other. Their versions of what happened at the scene differed so much that it seemed as if they were on different planets when the incident happened.’

I had to warn the two witnesses to listen carefully when they were asked questions,” Burger said.

Coetzee’s actions were not illegal. I cannot agree with the State’s contention that Coetzee wanted to kill Tebete. If he wanted to kill, he could have stabbed Tabeta several times in front of him [Coetzee] house

“… he only wanted to scare Tebete away from his property. Coetzee’s version was corroborated by a witness who testified on his behalf. I therefore see that the deceased approached the accused with a stone in his hand, aiming at his head.

“Had the deceased succeeded in his attack, it could have had serious, if not fatal, consequences for the accused. I consider the attack of the deceased to be illegal. Coetzee had the right to defend himself against the attack,” Burger said.

The court added that Coetzee’s testimony was corroborated by objective evidence.

“Two doctors testified that Tabete had three stab wounds on his body. I reach my conclusion having regard to all the facts before me.

“A faceless and unscrupulous person took a screenshot of a text message, seemingly for no reason, deliberately sent said message to Tabetha that Coetzee’s wife had written a message calling black people, in general, pigs.

“This act could have been done to create racial tension and hatred. This action led to a tragic event that left many victims. Tabeta’s closest relatives lost their father, brother, son and husband.

“I can only imagine the devastation this incident has had on the family of the deceased. The accused was humiliated by his arrest. He was denied bail. Two months later, he was released on bail.

“He incurred enormous financial costs to secure competent legal representatives for his trial. He is forced to live with the thought that he caused the death of another person. Therefore, his actions were not illegal. Accused [is] found not guilty and released,” Burger concluded.