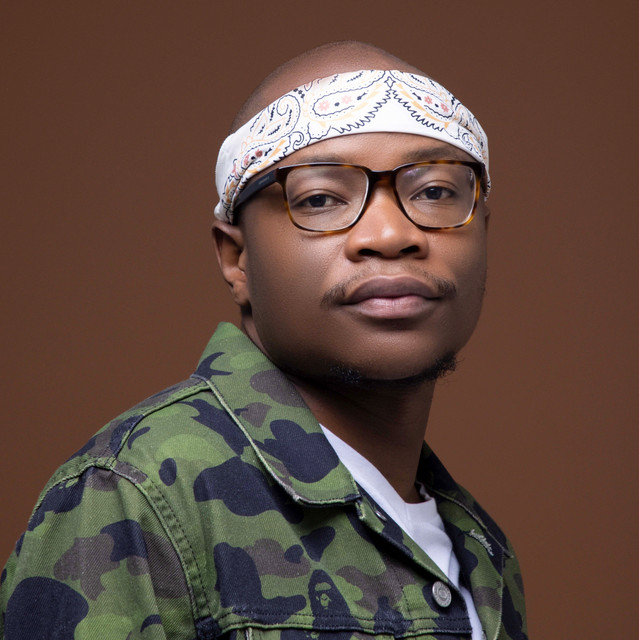 South African musician and global star Master KG is trending again as his fans rave about his latest work which is attracting overseas fans.

There seems to be a new dance competition on Tik Tok where a group of Chinese and Arabic music lovers dance as a group to Master KG’s sound.

South Africans are also calling each other on various social networks like Twitter where they also want to join the dance.

Entertainment SA naturally took to social media networking app Twitter to pick out some reactions to the viral video.

However, some social media users believe that the Jerusalem-based hitmaker is bigger than award-winning DJ Black Coffee when it comes to international audiences or markets.

“Are you telling me that Waya Waya Master KG can soon become a global hit like Jerusalem with a dance challenge like this?”

“Honestly, I love it for Master KG because it’s not really appreciated as much as it should be here in South Africa.”

“I don’t know who needs to hear this… But Master KG’s music is more influential than Black Coffee’s music overseas.”

“One thing about Master KG, he’ll always have Asians in his chokehold.”

“This Master Kg trend is too nice. Now all that remains is for South Africa to join.”

“Master KG is the person he thinks he is – fire. Soon they will say that the guy who sings in this song was not paid, because the song is breaking the internet all over the world, just like Jerusalem.”

This website recently reported that popular social media commentator and journalist Musa Khawula claimed that Master KG was facing a legal battle over his bestseller Jerusalema.