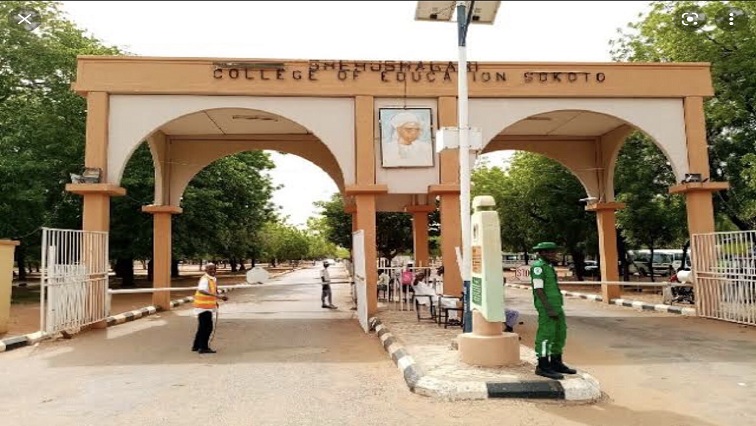 A Nigerian student was beaten to death and set on fire by classmates who accused her of publishing “blasphemous” statements in the Whatsapp student group, two witnesses and police said.

The school, located in the northwestern state of Sakata in Nigeria, was closed immediately after the attack.

Two suspects have been arrested in connection with the murder of a student who was identified as Deborah Samuel, a spokesman for Sokata State Command said.

“Students use the WhatsApp group, and her Muslim colleague has published Islamic material. She criticized the publication, ”said one of the witnesses, who declined to give his name.

“She made an audio recording containing blasphemous comments on the Prophet of Islam and published in the group, and it all caused.”

“Students forcibly removed the victim from the security room where she was hidden by school authorities, killed her and burned the building,” police spokesman Sanusi Abubakar said in a statement.

School guards and police tried to save the victim, but witnesses said they were beaten by students.

“Police used tear gas against the students and then started firing at the sky to disperse the students, but they resisted,” said the sophomore.

“The police sacrificed the woman after the students started throwing sticks and stones at them, then the students beat her with stones and sticks. She was set on fire after the beating. “

Sheh Shagari College of Education in Sokata said in a statement that it had closed the college indefinitely “after this morning’s revelry of students”.

The Council of the Sultanate of Sokoto condemned “the unfortunate events … which led to the death of a student at the school.”