Zanewslive.com
Home Sports US President considers visit to Korea at DMZ during trip to Asia... 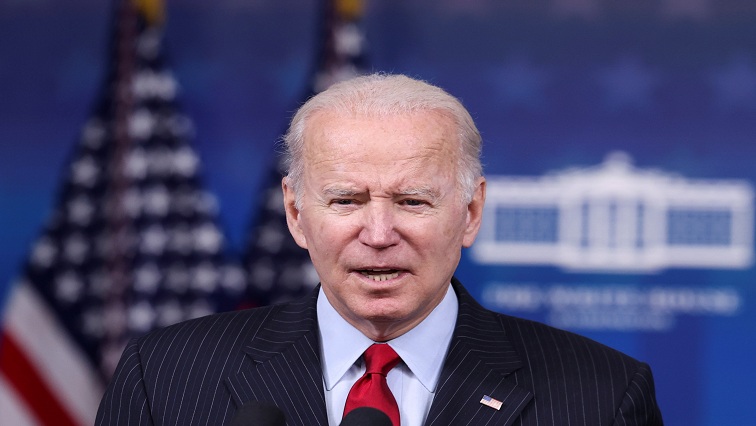 Biden is expected to visit South Korea and Japan from May 20 to 24 and hold talks with his South Korean and Japanese counterparts.

Psaki said the White House is still finalizing schedule details in Asia, but a trip to the heavily fortified DMZ, which separates the two Koreas, is a move that many who visit the region are taking.

Several former U.S. presidents and Biden himself visited the DMZ before he became president, but former President Donald Trump was the first to meet there with the North Korean leader when he held his third meeting with Kim Jong Un in June 2019. his failed attempts persuade him to give up his nuclear and missile programs.

The DMZ is often described as the last frontier in the Cold War world and has existed since the Korean War of 1950-53 ended in a truce rather than a peace treaty.

Psaki reiterated the U.S. assessment that North Korea may be ready to conduct its seventh nuclear test this month.

North Korea has not tested a nuclear bomb since 2017, but has resumed tests of intercontinental ballistic missiles this year. “We have shared this information with allies and partners and are working closely with them,” Psaki said.

North Korea has recently stepped up arms tests and resumed launches of intercontinental ballistic missiles (ICBMs) this year for the first time since 2017.

U.S. and South Korean officials have been saying for weeks that there are signs of new construction at Pung-ri, North Korea’s only known nuclear test site, and that Pyongyang may soon test another bomb.

North Korea fired three ballistic missiles at sea off its east coast on Thursday, South Korea and Japan said during their latest tests aimed at advancing their weapons programs, even though it first reported a COVID-19 outbreak.

Condemning the recent launch, the US State Department said it remained committed to a diplomatic approach with North Korea, and reiterated its call on Pyongyang to return to dialogue.