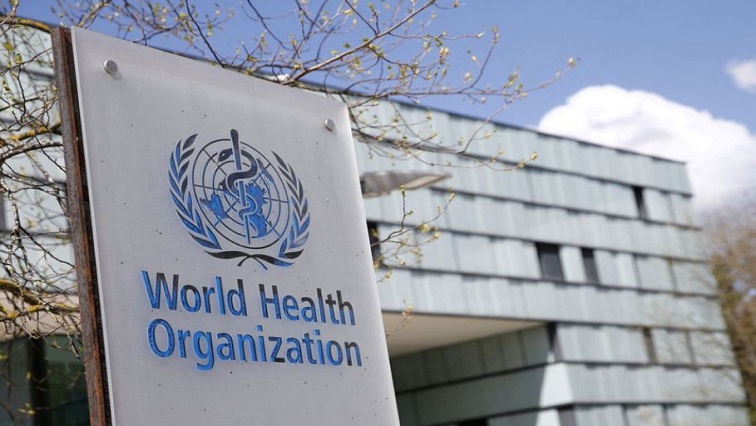 Monkeypox cases in some major US cities appear to be declining, in line with trends seen in Europe, and experts are cautiously optimistic that the outbreak may have peaked in places hardest hit by the virus.

Earlier on Thursday, the World Health Organization said the number of monkeypox cases worldwide fell by 21% last week after a month-long trend of rising infections, but noted that the number of cases in the United States continued to rise.

However, some American experts believe that cases are beginning to decline, based largely on immunity from previous infection and changes in behavior as awareness of the disease grows.

That doesn’t mean the disease will be contained, they warned.

Since late May, nearly 17,000 cases of monkeypox have been reported in the United States.

The outbreak, which has so far affected 80 countries outside of Africa, where the virus is endemic, is mainly transmitted among gay and bisexual men.

Monkeypox, transmitted through close contact with an infected person and the pus-filled sores characteristic of the disease, is rarely fatal.

The rollout of Bavarian Nordic’s Jynneos vaccine has been slow due to the small number of inoculations, which are also approved for smallpox prevention.

But increased awareness of the risks and increased immunity appear to be slowing the spread.

Chowell’s latest model, released Thursday, projects a continued slowdown in new infections in the United States over the next four weeks.

The reduction may not be enough to eliminate the outbreak, but it should bring it “to a very low level,” he said.

The US Centers for Disease Control and Prevention (CDC) did not respond to requests for comment on the apparent trend.

Dr. Celine Gounder, an infectious disease epidemiologist and editor-in-chief of Kaiser Health News, said she believes behavioral change is reducing monkeypox transmission, but warned that “people are getting tired of behavioral change” and transmission could increase again.

“I suspect that the behavioral changes will only last until people get two doses of the Jynneos vaccine,” she said.

For now, the number of cases appears to be declining in some of the major U.S. cities hardest hit by the outbreak.

“We are cautiously optimistic about this data, but will be watching closely to make sure this is a sustainable trend.”

Similarly, tracking data on monkeypox infections in San Francisco and Chicago shows that cases have started to decline over the past few weeks.

Chicago Department of Public Health spokesman James Scalzitti said the city may be turning a corner, but more data is needed to confirm the downward trend. There are other signs.

According to data on the CDC’s website, the percentage of positive tests in health care and some commercial labs — a measure of the rate of transmission — has fallen sharply, from 55% positive on July 16 to 24% on Wednesday. “I think there’s probably been some bending of the curve,” said Dr. Amesh Adalya, a senior fellow at the Johns Hopkins Health Center.

He also attributes the changes to a combination of increased immunity, particularly among high-risk people who were infected early in the outbreak, behavioral changes and increased awareness.

Howard Brown Health, a system of 10 federally funded clinics in Chicago that treated a third of Illinois’ monkeypox cases, saw a decline in both the number of cases and the percentage of positive tests. “I think this reflects a true decline in incidence,” said Laura Rossi, director of epidemiology at Howard Brown. “It’s hard to say it’s going to stick, but it shows promise.”