Zanewslive.com
Home Sports US CDC believes that adenoviruses are leading in the hypothesis of severe... 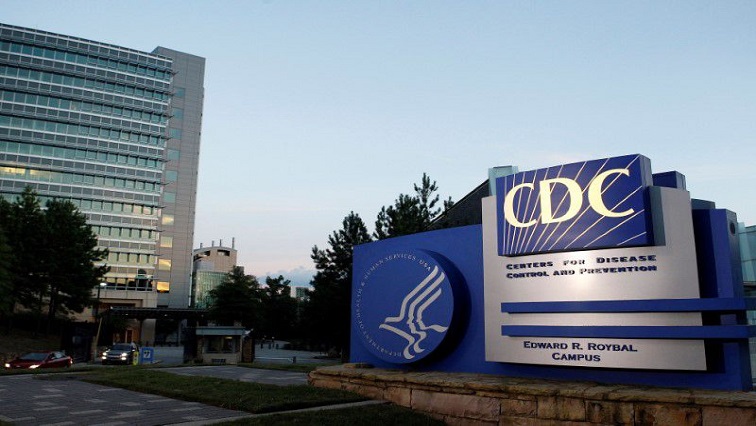 Adenovirus infection, a common childhood virus, is a leading hypothesis regarding recent cases of severe hepatitis of unknown origin in children that have resulted in at least six deaths, U.S. health officials said Friday.

The Centers for Disease Control and Prevention (CDC) said it is continuing to investigate whether 180 cases detected in 36 states and territories since last October have increased the incidence of pediatric hepatitis, or whether the existing pattern has been found to improve detection.

The agency issued a nationwide warning in April for doctors to monitor children with hepatitis, which can cause liver damage and lead to liver failure.

Dr Jay Butler, CDC’s deputy director for infectious diseases, said during a conference call that about half of the children diagnosed in recent months had also been infected with the type of adenovirus, a virus that causes colds but the agency is still investigating. the exact cause of the disease.

“There is evidence that adenovirus, especially adenovirus-41, plays a role,” he said.

Butler said one theory is that pandemic mitigation measures could have limited exposure to adenovirus, leading to “catching up” infections as social distancing and other efforts have been weakened.

Hepatitis associated with this type of adenovirus is almost exclusively associated with immunocompromised children, but many of the cases first reported to the CDC did not have such diseases.

The CDC is also investigating whether COVID infection, as well as other pathogens, drugs and risk factors, may play a role.

Compared to the pandemic, the agency said it did not see an overall increase in the incidence of severe hepatitis in children, which remains rare: about 1,500-2,000 cases are reported in a typical year.

CDC officials said they continue to work with colleagues in Europe, particularly in the UK, which has identified at least 175 cases of acute hepatitis in children.