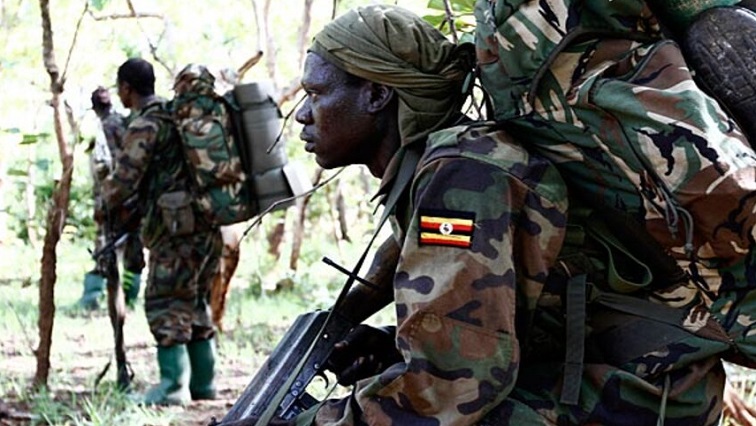 Uganda will withdraw troops from the neighboring Democratic Republic of Congo in two weeks, the military said Tuesday after a joint operation against the rebels late last year.

“It was supposed to last 6 months. If I do not receive further instructions from our commander-in-chief or the CDF (Chief of Defense), I will withdraw all our troops from the DRC in 2 weeks, ”added Kainerugaba, who is also Museveni’s son.

The deployment of at least 1,700 troops by Uganda has been the largest foreign intervention in the Congo in more than a decade, apart from the United Nations peacekeeping operation.

The ADF began as an uprising in Uganda, but has been based in the Congo since the late 1990s. He swore allegiance to the Islamic State in mid-2019 and is accused of killing hundreds of villagers during frequent raids over the past two years.

No reasons were given for Uganda’s planned withdrawal or update on the status of the operation against ADF.

Uganda has blamed the group for a triple suicide bombing in its capital, Kampala, on November 16 that killed seven people, including terrorists.