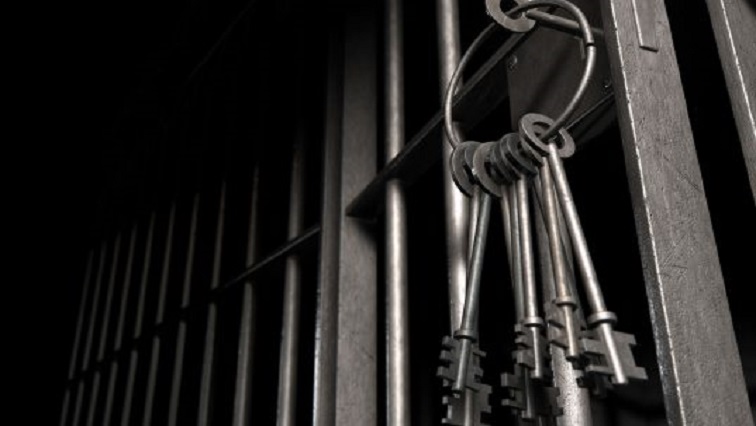 The High Court in Pietermaritzburg sentenced Siphis Mthembu and Bhekizizwe Mchuna to life and 57 years in prison for the September 2018 murder of a farmer.

They were convicted of a number of crimes, including murder, robbery and robbery. The two killed Peter Scott and attacked his wife Pamela at their farm in Creighton.

Spokesperson for the National Prosecuting Authority, Natasha Ramkisson-Kara, says: “The NPA is very appreciative of the successful conclusion of this matter, given the excellent work done by the prosecution and the police. We hope that such sentences will deter like-minded people from similar crimes.

The teenager was sentenced to 68 years in prison after pleading guilty to nine counts, including two counts of murder.

Western Cape police spokesman Ndakhe Gwala says Keanu May was sentenced by the Blue Downs District Court after a series of offences.

Gwala says May, then 16, opened fire on her group members in Kraaifontein last year, killing one of them. She also added that months later, while out on bail, he shot and wounded a rival gang member before pointing the gun at a nine-year-old girl.