Zanewslive.com
Home Auto Toyota is investing in the production of EV parts in India 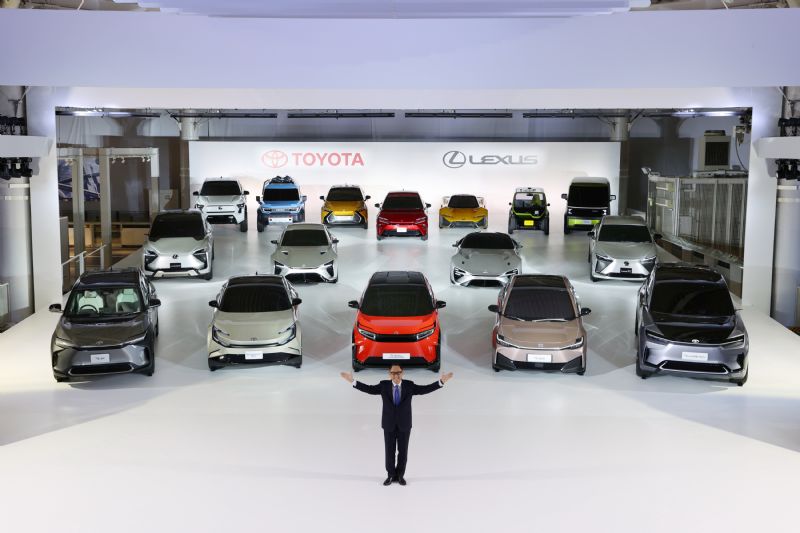 Indian subsidiaries Toyota Motor plan to spend Rs 48 crore (US $ 624 million) on components for electric and hybrid vehicles (EVs) in the country as part of efforts to achieve carbon neutrality by 2050.

Toyota Kirloskar Vice President Vikram Gulati said in a statement: “In terms of direct employment, we are considering around 3,500 new jobs. As the supply system is built, we expect much more later. “

The Indian battery-powered electric carrier market is still in its infancy, only a few models are currently available, and most sales are accounted for by local conglomerate Tata Group.

The hybrid car market is much more established and growing strongly as fuel prices continue to rise.

Carmakers are stepping up investment in the sector, however, Tata and market leader Suzuki have announced significant investments in EVs and related component operations over the past two months.