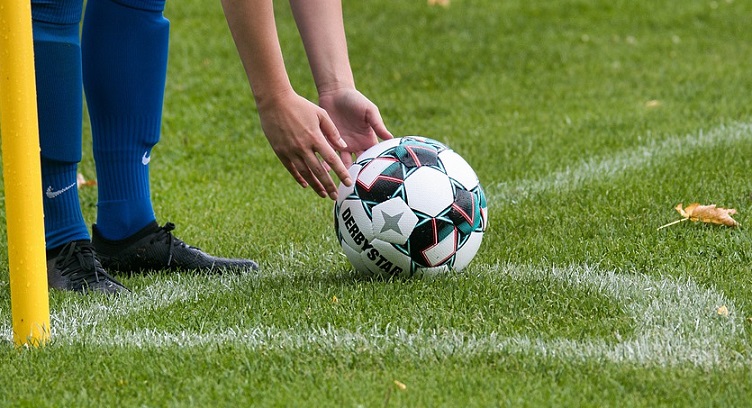 Supersport United coach Gavin Hunt has welcomed the decision to host the first domestic cup competition of the season following the launch of the DStv Premier League.

Earlier, the MTN8 Cup officially announced the start of the new season. Hunt says the decision has benefited him because he now has a better understanding of his team after recently being appointed for a second time at Matzatsanto Pitori. They will face Mamelodi Sundowns in the quarter-finals on Sunday.

It’s been quite a tough start for Hunt with just one win in five DStv Premiership matches.

But those matches gave him a better understanding of his squad and what he has at his disposal ahead of the knockout cup competition.

“It’s better that we played, and now the competition is coming. In the past, since my time, the BP Cup has always been the first games of the season, so you never know, so we have a better idea of ​​the squad, that’s for sure,” says Hunt.

Despite the lack of results, he was pleased with the energy of the players. That’s the same energy they’ll need against a star-studded Sundowns side.

SuperpSport are up against a strong Sundowns side who score the most goals in the league. And although the odds are in favor of the league champions, the Brazilians have taken into account the strengths of their opponents in Sunday’s meeting.

“They also have cup pedigree and we know they are a very good side with an experienced manager. [It will be] difficult to score, they don’t give many chances to score, they play aggressive percentage football,” says Sundowns coach Rulani Mokwena.

After a disappointing midweek result against Cape Town City in a league encounter, Kaizer Chiefs will shift their focus to the cup games.

They will be looking to turn their fortunes around against FC Stellenbosch.

“We will do everything we can with the hope that we can get positive results that will help build the momentum that is key for us. If we can win one game with the same lineup before the next game, it will bode well for us going forward,” says Chiefs coach Arthur Zwane.

The preseason has been inconsistent, but Zwane isn’t overly concerned that the results won’t come as expected. He says he wants to find a balance between winning and performing well.

“We have a plan as a club and that plan, we’re not going to lose focus because results aren’t going our way. At the moment, the main thing is to build a very strong foundation on which we have done it,” added Zvane.

The Chiefs v Stellies match will be played at the Danie Craven Stadium on Sunday afternoon.