Zanewslive.com
Home Entertainment Tos takes a break from music to focus on his mental health 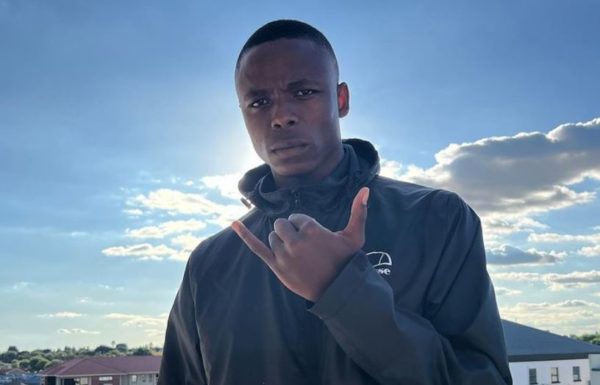 Hitmaker “Umlando” Tos took a break from making music to focus on his mental health.

On social media, the singer, who a few months ago nearly lost his life due to depression, said that his career is going well, but he has some things to deal with personally, so a break.

He apologized to the promoters and any brand that might be affected by his decision; he promises to return, but a date has not been announced

“My career makes amazing, kodwa and personal life iyakhabatheka. I have a few things that need to be understood personally, so ngizoba refuses is’khathi, give up any inconvenience to ama-promoters and banter who want to push me to rock, ”he wrote.