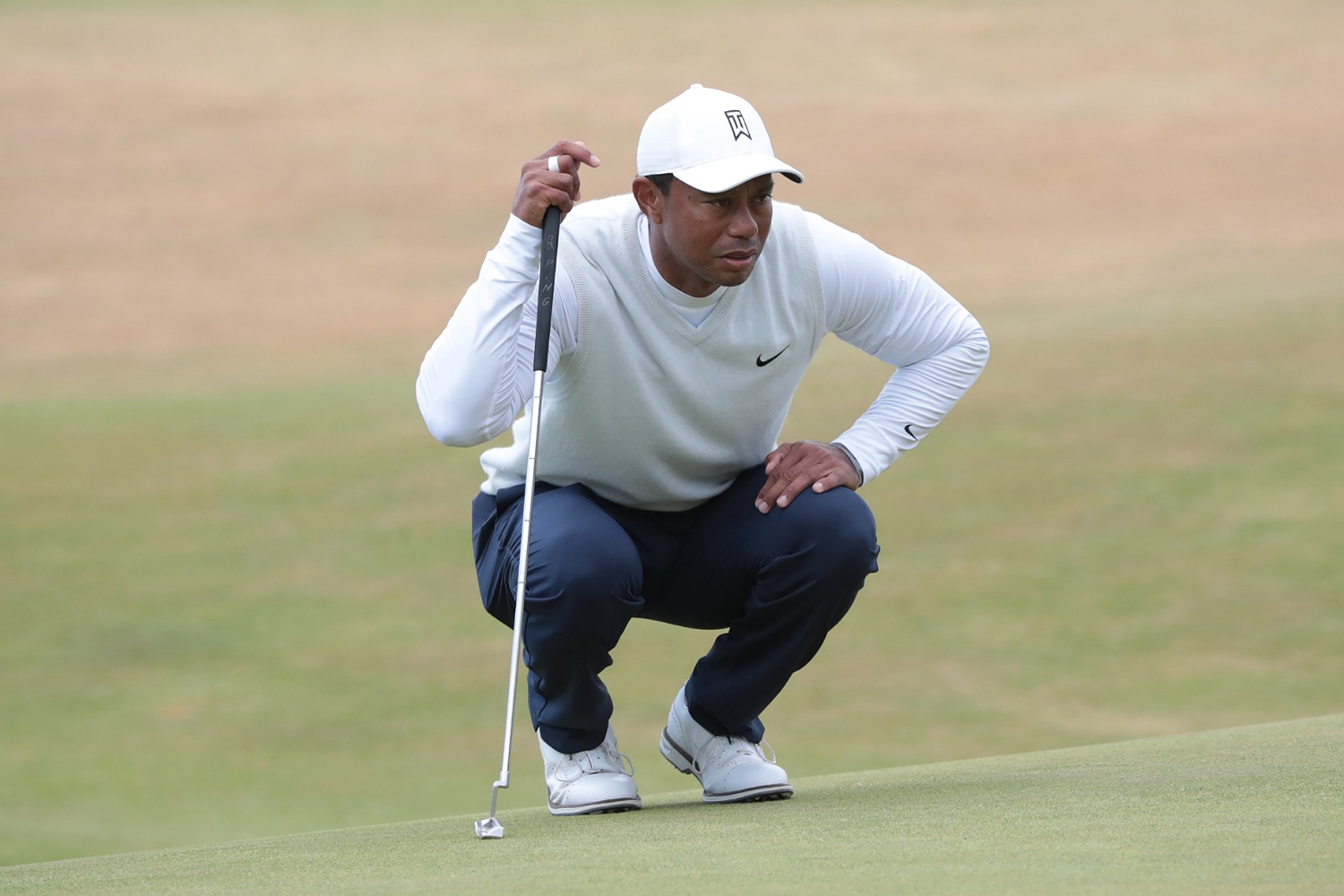 Woods and fellow pro Rickie Fowler flew to Philadelphia from Florida before meeting the players on the sidelines of the BMW Championship in Delaware.

Several reports from the US said Woods and about 20 of the top players on the PGA Tour were to discuss strategies to deal with LIV, which has steadily lured players away from the tour with lucrative multimillion-dollar contracts.

Golf has been in turmoil since LIV launched this year, with Australia’s newly crowned British Open champion Cam Smith reportedly set to be the next big name to join the upstarts.

Woods, who reportedly turned down $700 million to $800 million to join LIV, has been one of the harshest critics of the new scheme.

At St Andrews last month, Woods said he “didn’t agree” with the players who signed with the series.

“I think what they’ve done is turn their backs on what allowed them to get to this position,” Woods said, adding that the young players who join LIV may “never, ever get a chance to play in a major tournament.” . championship”.

The BMW Championship is the second leg of the lucrative PGA Tour that concludes the FedEx Cup playoff season.

Several players who are normally expected to play in the playoffs — such as Dustin Johnson, Brooks Koepka and Bryson DeChambeau — joined LIV and were suspended.

“I think it could have made things a little awkward, yes,” Spanish star Jon Rahm told reporters on Tuesday.

“They chose to leave the PGA Tour, they chose to join another tour knowing the consequences; and then try to go back and get, you know. I would say that I would not like it very much.”

“Well I heard Tigger is the new commissioner right?” Cantlay quipped before the meeting.