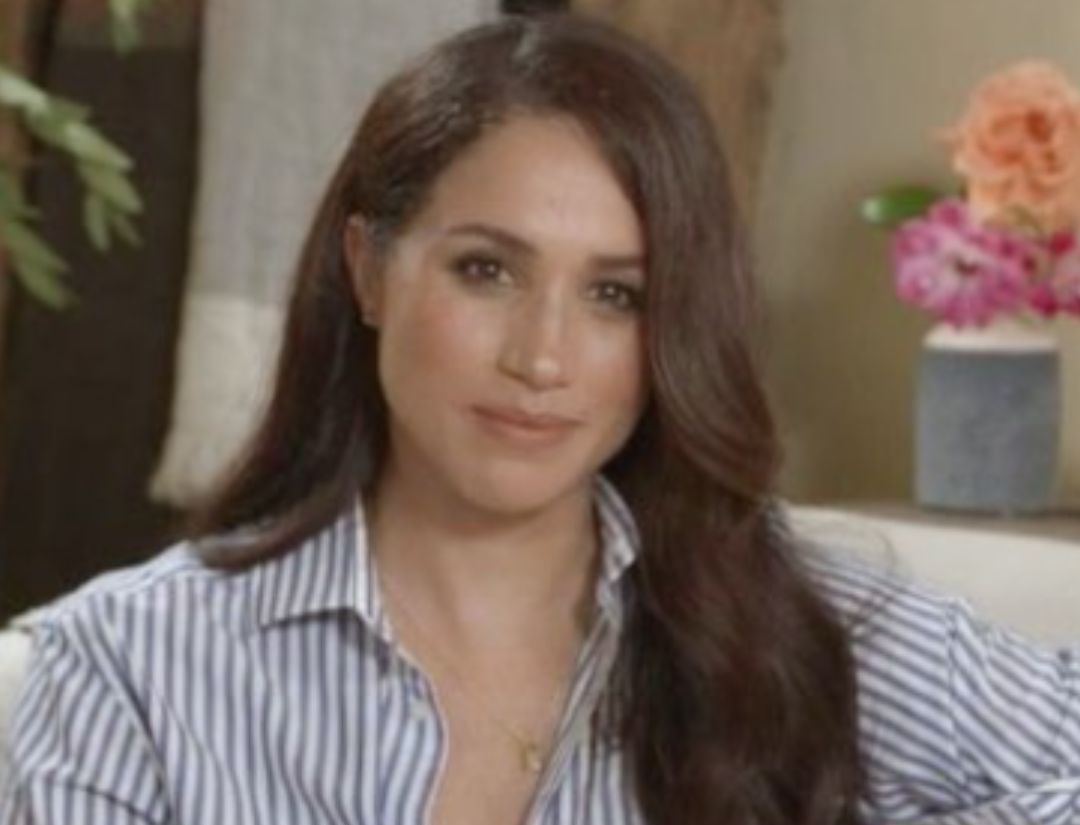 Meghan has been getting tongues wagging with the release of the first episode of her podcast called The Misconceptions about ambition with Serena Williams. The Duchess, who now lives in California with her husband Prince Harry and two children Archie (3) and Lilybeth (1), left her royal duties in early 2020.

Meghan revealed that her son Archie’s room caught fire and he narrowly escaped. Although she was left in tears, she claimed she was forced to go out and do another royal engagement while in Cape Town. This happened during their tour of South Africa in 2019.

As a result of the incident, the heater in the children’s room caught fire. This was shortly after she gave a speech to girls in Cape Town’s Nyanga Township. She had to hurry back to see Archie. After that, she claims that she had to leave him to attend to another official duty.

The Duchess of Sussex revealed she saw double standards when she started dating Prince Harry. She explained that the word ambitious has different connotations.

“I don’t remember ever personally experiencing a negative connotation behind the word ‘ambitious’ until I started dating my now-husband,” she said.

“Apparently, ambition is a terrible, terrible thing for a woman. That is, according to some. Since I felt the negativity behind it, it is [been] it’s very hard not to feel it, she continued.