Zanewslive.com
Home World The Sarb is expected to raise the repo rate to pre-virus levels 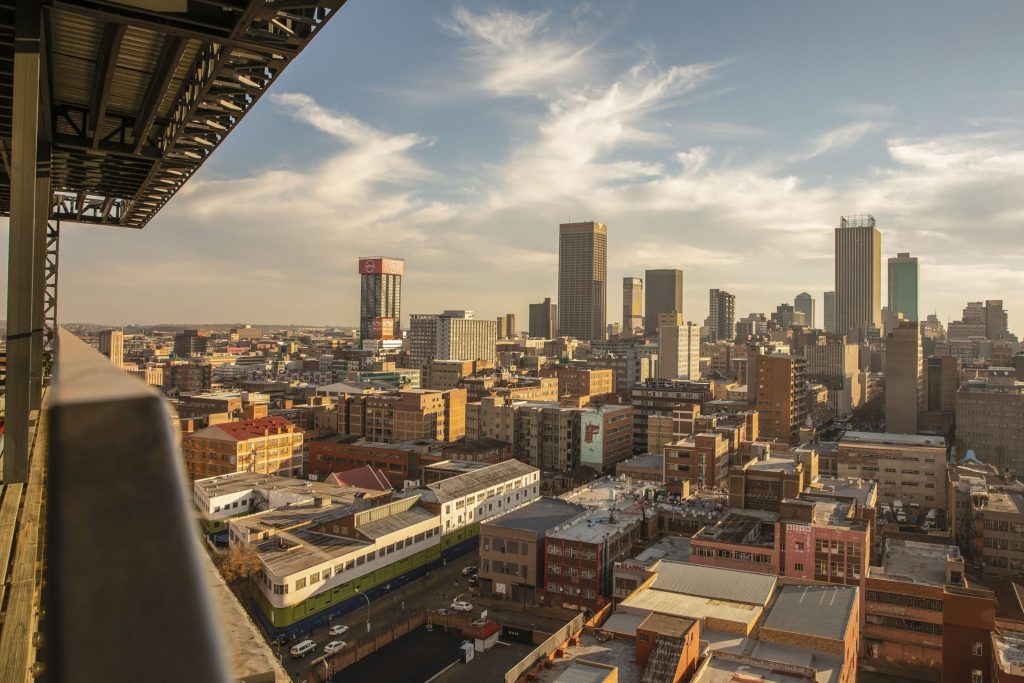 All economists in a Bloomberg survey expect the five-member monetary policy committee to raise the repo rate from 5.5% to 6.25%. The split forecast leans toward four panelists supporting a three-quarter point increase and one a full percentage point.

A second straight hike of 75 basis points would return the benchmark to January 2020 levels, before coronavirus-related shutdown restrictions affect activity. It would also put the key rate well above 5.61%, the level implied by the central bank’s quarterly forecast model rate, which the Reserve Bank’s Monetary Policy Committee (MPC) uses as its year-end benchmark.

Thursday’s decision comes a day after data showed inflation slowed for the first time in seven months. The bank’s call is likely due to price pressure from the rand, which has weakened more than 10% against the dollar, and the accelerated tightening of monetary policy by the US, including a 75 basis point rate hike that expected on Wednesday.

Global central bankers are unleashing the most aggressive monetary tightening in decades to combat the worst global inflationary shock in a generation.

While South Africa has not seen the scale of target misses experienced by some of its peers — it prefers to anchor inflation expectations around the middle of the 4.5% target range — sharp rate hikes by the likes of the US Federal Reserve and Bank of America England risks undermining the differential that makes local assets attractive to foreign investors.

South Africa’s decision will be announced during a virtual televised briefing starting at 3pm in the capital, Pretoria. Governor Lesetja Kganyaga will also provide an update on the vote and an update on the central bank’s economic forecasts, including inflation, rates and economic growth.

Although the change in the headline consumer price index exceeded the central bank’s target ceiling of 6% for the fourth month of August, inflation was likely to have peaked at 7.8% the previous month, said Annabelle Bishop, chief economist at Investec Bank.

However, there is not enough data to show the downward trend that would be needed to eventually stop rate increases,” she said.

In an interview on September 8, Kganyaga said the MPC should do its best to keep price increases under control and on a downward trajectory towards the middle of the inflation target range. However, the number of future steps remains uncertain.