Zanewslive.com
Home South Africa The hawks raided the homes of former officials from the office of... 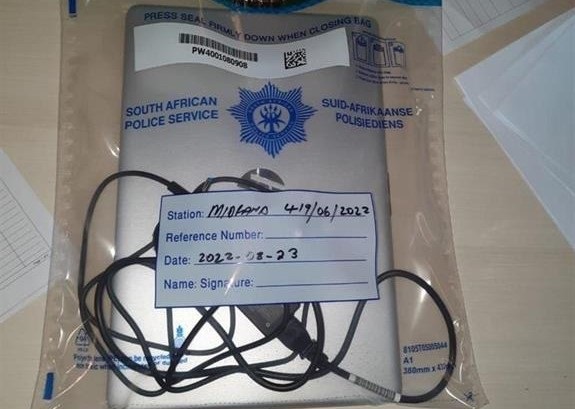 Hawks on Tuesday raided the homes of three former High Court officials accused of allegedly benefiting from a R225-million IT contract.

The Hawks on Tuesday searched and seized the homes of three former Chief Justice (OCJ) officials accused of profiting from an IT contract worth R225 million.

“At the heart of the investigation are allegations that the trio reportedly set out to benefit from a 225 million rand IT contract awarded to a multimedia and technology company.

The contract in question relates to the national roll-out of a digital electronic case management and adjudication system that has been initiated in the High Courts of Johannesburg and Pretoria to conduct virtual hearings.

Romowga added that the three were allegedly instrumental in securing the six-year contract during the Covid-19 pandemic.

According to him, after concluding the contract, they resigned and became directors of a consulting company that acted as a subcontractor of the main service provider.

“It is reported that they could have received about 67 million rand through this deal. The OCJ reported this to the Hawks and thus the search and seizure operation for documentary and electronic evidence,” said Romowga.

The raids took place in Pretoria and Kempton Park.

He added that no arrests have been made, but the accused may face charges of fraud, corruption and violations of the Cybercrime Act.