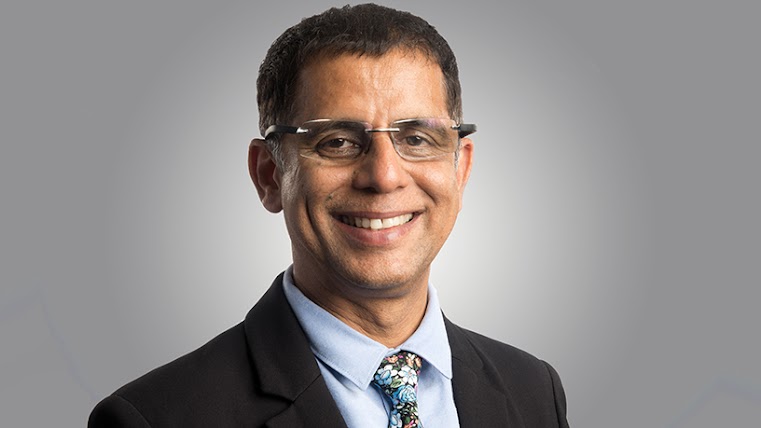 Bales Sharma, former CEO of Vodacom SA, is the new CEO of PPF Telecom Group in the Czech Republic.

Sharma, who left Vodacom earlier this year, has announced its next big move to a telecommunications group headquartered in Prague.

The esteemed head of telecommunications has left Vodafone and the Vodacom Group after a twenty-year career, “to seek opportunities for the outside world in Europe from June 30,” the statement said at the time of his resignation.

He has since been replaced by Sito Mdlolos as head of Vodacom South Africa since July 1.

Yesterday Sharma wrote on his LinkedIn page: “I am happy to share with you that in July 2022 I will return to the beautiful city of Prague in the Czech Republic to head the Department of Technology, Media and Telecommunications (TMT). executive director of the PPF Telecom Group, within the private PPF Group ”.

PPF Group is a diversified investment company founded in Prague in 1991 and now operating in 25 countries in Europe, North America and Asia.

The group has assets of 40 billion euros and has 82,000 members. The group’s investments spread to many areas, including financial services, telecommunications, media, biotechnology, real estate and engineering.

According to Sharma, TMT accounts for almost a third of PPF Group’s shares.

“PPF’s media business is centered around CME, which owns and operates television companies in Bulgaria, the Czech Republic, Romania, Slovenia, Slovakia, and soon in Croatia. So, as you can see, for me this is a great opportunity to transfer my experience and knowledge to the large and growing TMT PPF group.

“I can’t wait to start working with these businesses and I am excited about the challenge of their further development and expansion, as well as strengthening our relationships with our customers in different geographical areas and in different verticals, providing great experience and value. ”