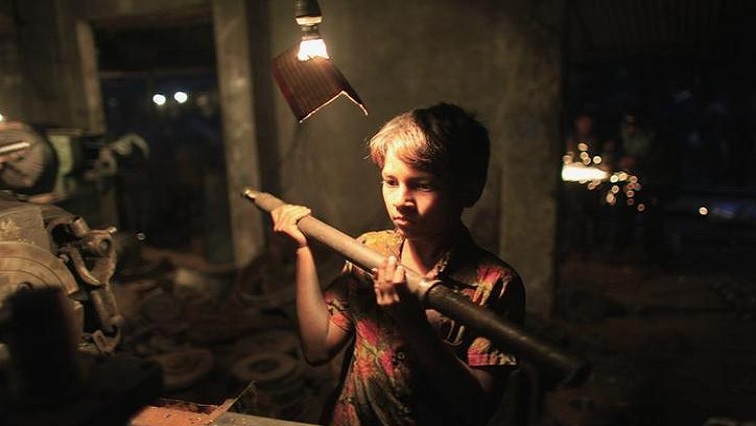 The European Union (EU) has announced a donation of 10 million euros or 168 million rupees for the elimination of child labor in the agricultural sector. Delegates to the 5th Global Conference on the Elimination of Child Labor say that stopping child labor will require strengthening social protection and monitoring supply chains through a multi-stakeholder approach.

International Labor Organization (ILO) research shows that child labor has increased by 16.6 million in sub-Saharan Africa over the past four years.

According to the declaration of the 4th World Conference on Child Labor, held in 2017, 71% of child labor is performed in the agricultural sector. European Union Commissioner for International Partnership Utah Urpilainen has announced the latest EU support for the elimination of child labor in the sector.

“And we are responsible as politicians, companies and consumers. So now we are working in parallel to improve food security and production in partner countries, and we need to pay special attention to child labor. That is why I can announce today that the European Union is investing 10 million euros in a new campaign aimed at child labor in agricultural value chains. “

ILO Director-General Guy Ryder says the fight against child labor will require political will at the global, national and local levels.

“President Ramaphosa most clearly laid out how this country, like South Africa after apartheid, made children’s rights a central part of its constitution and made the promotion of children’s rights a very conscious and central goal of public policy. My impression is that we have calmed down for the last 20 years. “

The Fifth World Conference on the Elimination of Child Labor will begin on the third day, Tuesday, May 17th.

Hosting the FIFA World Cup brings benefits, but not as much as politicians claim – SABC News