Zanewslive.com
Home Business The court failed to deal with the facts when it canceled Prasa’s... 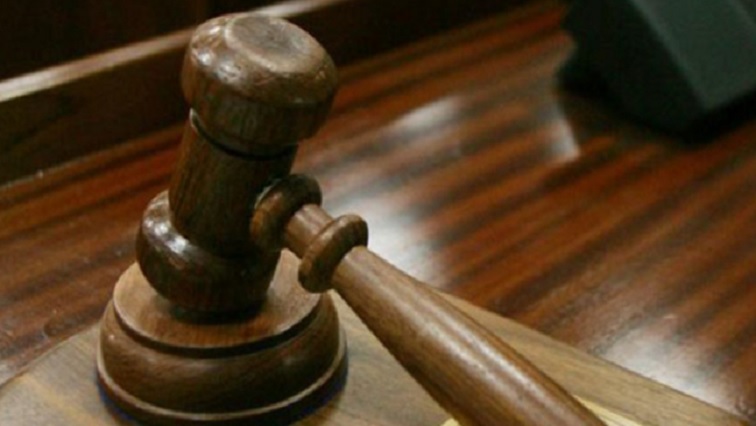 Siyangena Technologies insists the High Court in Pretoria failed to properly deal with the facts before it when it canceled multibillion-dollar contracts with the Passenger Rail Agency of South Africa (Prasa).

Siangena’s lawyer Nick Maritz argued in the Supreme Court of Appeal in Bloemfontein that the arguments in Prasa’s founders were hearsay.

Among other things, the contracts were for work carried out at Prasa stations, including automated gates and the installation of cameras.

He says: “Praso has always maintained that the delay and the degree of involvement will depend on what has been done and what is coming to the fix, and they have been trying to do whatever it takes to fix it.”

“We are saying that if the witness’ testimony had been brought to court, the court would have made the following findings, in other words, all of these findings would have to be struck out of the full court’s finding that what was done was wrong. Then none of those violations will be established, and then you’re left with what we consider to be technical violations.”