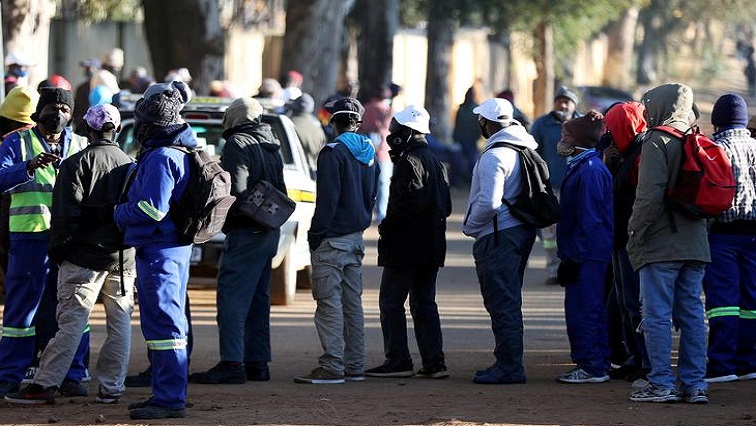 Minister of Higher Education, Science and Technology Dr Blade Nzimande says the government believes the economy cannot grow if science, technology and innovation are not at the center.

The government, in its quest to create jobs and favorable conditions for doing business, states that there is a need for cooperation between business and government.

The two-day summit of the Black Business Council begins:

Participants in the discussion were asked how to achieve this topic by supporting the localization, industrialization of SMEs owned by women and youth. Political parties exchanged views on the current state of the country.

Politicians have come up with solutions to achieve this year’s theme “Job Creation and Economic Growth through Support for Localization, Industrialization, SMEs, Black, Women’s and Youth Enterprises.”

The ANC acknowledged the shortcomings and urged South Africans not to lose hope. Representing the ruling party, Dr Gwen Ramakgopa spoke on political issues, encouraging members of the public and the BBC to work with them to understand what needs to be done to defend democracy.

The UDM says the tripartite alliance has failed the country in 28 years of democracy.

During the discussion Velinhosi Hlabis with IFP expressed concern about the current business environment, arguing that it is not conducive to black women.

Meanwhile, Floyd Shivambu of the EFF questioned the country’s progress under the ANC government.

The Democratic Alliance has argued that the solution is not to confront South Africans with each other, but to develop and implement policies that help change the lives of many.

The two-day event will run until Friday, and President Cyril Ramaphosa is expected to deliver a keynote address at the annual gala dinner with black ties.