Zanewslive.com
Home Entertainment The Battle of the Zulu Shaka – The Mnet and US version... 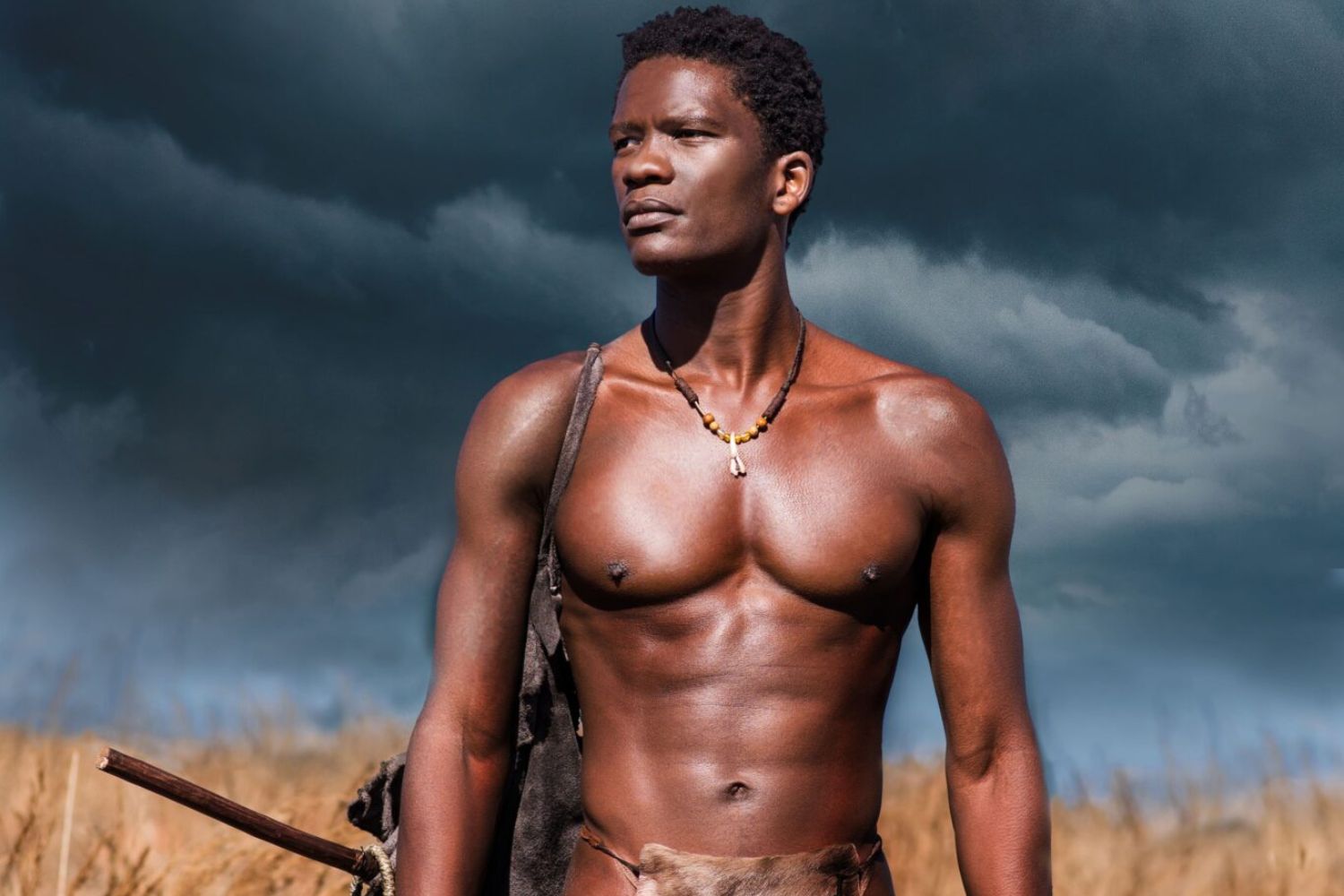 Shaka Zulu’s story was last told in the cult SABC series in 1986 King of the Zulustarring the late Henry Zele.

US production company Showtime is working on its own version of the King Shaka story with an all-star cast, it was announced on Thursday.

Showtime’s King Shaka will be a star Robbers actor Charles Babalola (British) as Shaka. The drama series will tell about the origins of Shaka’s childhood to the warrior king.

The series will be produced by Antoine Fuqua and written by Olu Odebunmi and Tolu Awosika. It will also be produced by Propagate, Fuqua Films and CBS Studios.

Babalola said: “The quality of Showtime’s storytelling has made them one of my favorite networks for a while… So it’s a blessing to be working with them on this project. This is for South Africa. LOVE”.

The international show has our local stars and that is Thando Dloma who is expected to appear in it Woman King, she was cast as Pampata, a cowherd whose fate is linked to Shaka. Senegalese-born French actress Aissa Maiga will play Shaka’s devoted mother, Nandi.

Tapelo Mokoen’s character is Gendeyana, a Kwabe leader who is close to Shako and Nandi. Award-winning actor Warren Masemola will play Magazwa, a character who loves Shaka and his mother.

The production will be shot on location in South Africa, including in the KwaZulu-Natal province, and is part of Showtime’s way of investing in the local film and television industry.

King Shaka: King of the Zulu Nation, recounts how the monarch became a brilliant and ruthless military strategist, attacking the British colonizers who ruthlessly seized the lands of black people. It will also tell how King Shaka united several tribes in southern Africa in the 1800s.

This local production has been highly anticipated for the past few years. Multichoice’s and Bomb Productions Shaka and Lembe was created during the last six years.

It finally got a release date in May. The premiere of the series is planned for 2023.

RELATED: PHOTOS: Your first look at the cast of Shaka Ilembe.

Citizen visited the set of Shaka iLembe in Johannesburg. Mbatha said filming the series was a spiritual journey that was “difficult” and “complicated”.

“But it was one of the most beautiful and hopefully rewarding.”

Mbatha adds that their story reached uncharted territory: “And we respected the culture, the language and the time these people lived in so much that we stayed true and authentic.”

The newly crowned Zulu King, King Misuzulu KaZwelitini visited the set Shaka and Lembe as he met the cast in June. Impressed by what he saw, he wrote on his Instagram page: “Konke kuza kahle ngokuqoshwa kweLembe,” translated as: “Everything is going well with iLembe recording”.

MultiChoice general manager of general entertainment and connected video at MultiChoice, Yolisa Fale, said the broadcaster was committed to telling great African stories: “And this is an African series that is proudly told through the lens of Africans for the first time.”