Zanewslive.com
Home Entertainment Thando Thabethe is going to open a second Thabootys store in the... 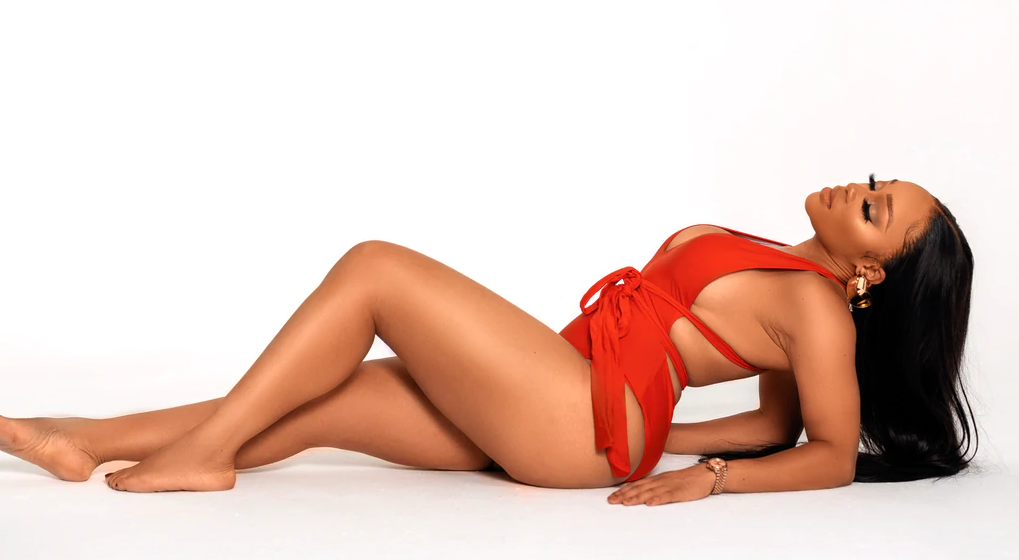 Tanda Tabet has excitedly announced plans to open a second store for its Thabootys business by the end of the year.

On social media, the actress said she had just signed her second lease, and the store will open in September.

“Just signed my second lease … we are proud to announce that in September 2022 the shopping center @thabootys -Glen !!!”

Speaking about the choice of proximity for the second store, she said: “Back to where it all started !!!
I grew up in the south of Jhb, my grandparents were from Orlando and moved from Mondeor to Ridgeway as a child from the south, I am very happy to take my child to where it all started !!! @thabootys – Glen shopping center in September 2022 !!! This will be our second store… where do we go next? ”