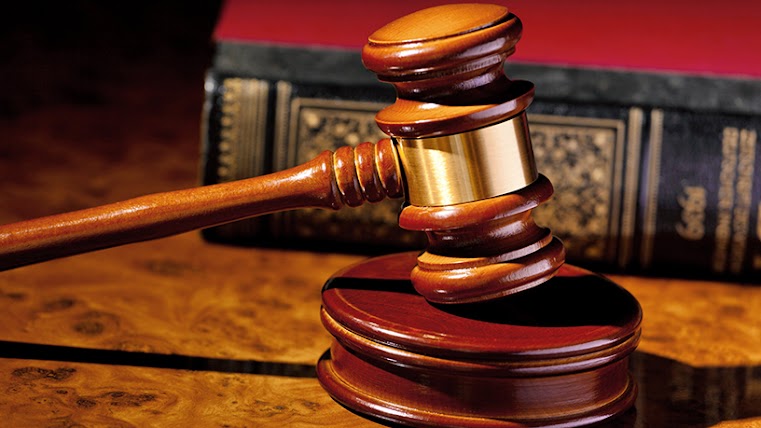 Telkom filed papers in the North Gauteng High Court to stop an investigation into the company’s operations in Africa dating back to 2006.

The court motion came after President Cyril Ramaphosa in January ordered a wide-ranging investigation into possible irregularities in the handling of Telkom’s assets – iWayAfrica, Africa Online Mauritius and Multi-Links Telecoms – during the telco’s time in Africa.

The order gives the Special Investigations Unit (SIU) powers to investigate possible abuses in the sale of these assets, which cost the phone company millions of rand.

The defendants have 15 days to respond whether they will oppose the motion.

According to the founder’s affidavit obtained by ITWeb, the beginning of the allegations sent by the president to the SIU are Scott’s complaints about two tenders organized by Telkom in 2005 and 2007.

However, Telkom claims that none of the tenders were selected by the telco.

Telkom’s affidavit says its application has two parts – Part A, which seeks to bar the SIU from continuing with its investigation until Part B is completed.

Part B seeks to declare unconstitutional, invalid and of no effect the presidential declaration instructing the SIU to investigate allegations of mismanagement and impropriety at Telkom, Chris Terlinks, acting head of the company’s legal services group, said in an affidavit.

Teurlinckx adds that in Part A, Telkom claims that this is established at first glance that the SIU’s investigation is unconstitutional because the President acted unconstitutionally and illegally when he issued the department’s declaration to investigate Telkom’s affairs.

“Telkom will suffer irreparable harm if the SIU initiates and/or continues an investigation pending a Part B review,” the company said.

In Part B, Telkom argues that it can clearly show that the President acted unconstitutionally and illegally when he issued the declaration authorizing the investigation.

“The President can only instruct the SIU and can refer a case to the SIU only if he deems it necessary to do so on the basis of section 2 (2) of the SIU Act,” Teurlinks says.

He adds that there is a proclamation ultra-right because the allegations contained in the proclamation are outside the purview of section 2(2) of the SIU Act in that:

Telkom also alleges that the President acted unreasonably, irrationally, arbitrarily and for a purpose not contemplated by the SIU Act in authorizing an investigation into vague allegations, worded and couched in the broadest possible format, covering a period of about 15 years.

“He also failed to take into account that some of these allegations have been fully investigated before and there is no rational purpose for a new investigation,” Turlinks argued.

Telkom sold Multi-Links, its CDMA division, to HIP Oils in 2011 at a heavy loss after a painstaking long court battle.

The telco bought 75% of the CDMA operator for $280 million in March 2007 and bought the rest nearly two years later for another $130 million. He later wrote down the unit for more than its original investment before selling it.

It was not yet clear how much Telkom spent on legal fees, as the company did not disclose the amount.

For iWayAfrica and Africa Online Mauritius assets, Telkom offloaded the business through a private sale to Gondwana International Networks.

The iWayAfrica business operated in eight countries in Africa, offering terrestrial wireless and VSAT services to the business and residential markets, as well as through its partners in many other countries on the continent.

Telkom struggled to drive the growth and profitability of the iWayAfrica business, which led to the sale.

“Several years of poor performance by iWayAfrica Group resulted in negative earnings before interest, tax, depreciation and amortization at Telkom Group,” said Sifa Maseka, who was CEO at the time.