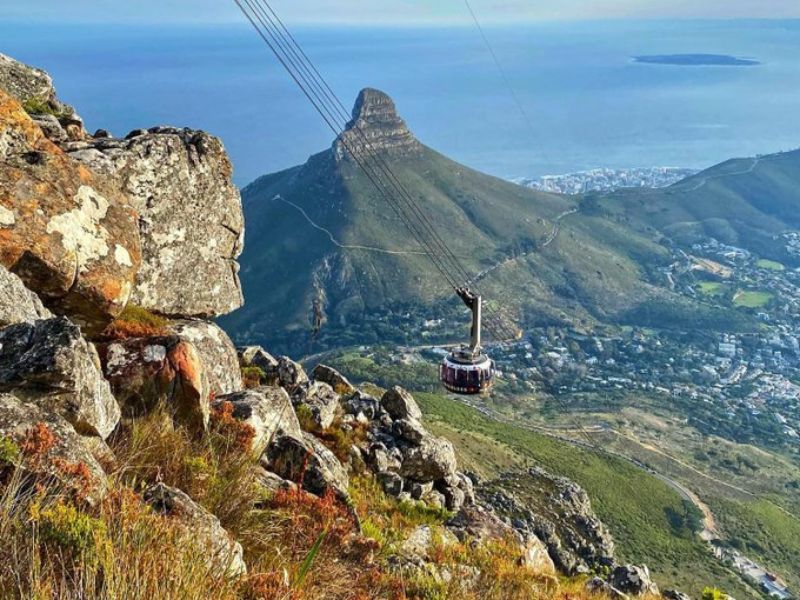 Iconic Table Mountain is targeting its fourth World Travel Awards for Africa’s top attraction after being nominated earlier this year.

A win for Table Mountain would mean it won the award for the fourth time in a row, and the management urged South Africans to vote for one of the country’s tourist attractions.

The chief executive remains confident that the mountain will win the crown again, but she is calling on South Africans to support it and cast their votes.

“This year we face stiff competition in our hometown from Robben Island and the Victoria & Albert Waterfront. The international challenge for the title is Lake Malawi, Mount Kilimanjaro, Ngorongoro Crater, the Okavango Delta and the Pyramids of Giza,” Parker said.

“Our president has reminded us of the benefits of tourism to our economy, and a vote for awards like this can make a difference. We know the devastation that Covid-19 has caused to the tourism industry and now we have to make up for the losses.”

Moreover, Parker thanked South Africans for their support of the Table Mountain Aerial Cableway Company during the Covid-19 pandemic, when international revenue has declined due to travel restrictions.

The World Travel Awards are the gold standard in the world of travel and annually recognize outstanding service and responsible operators.

Public voting for the Africa section of the annual World Travel Awards opened on 23 May and winners will be announced later this year, but the deadline for voting is Thursday 24 August.