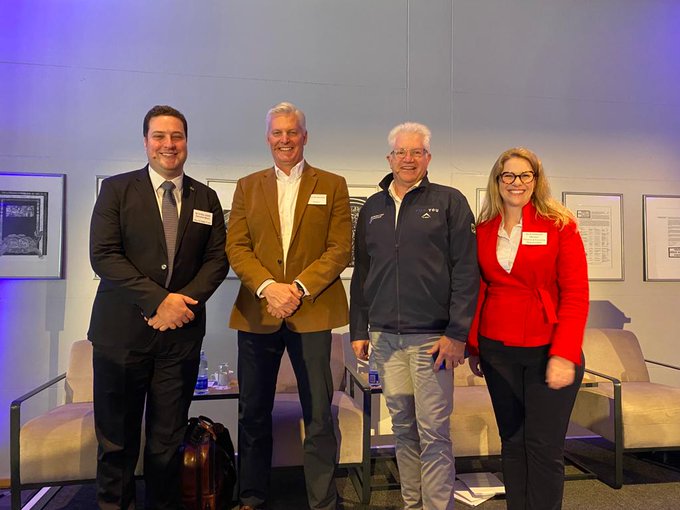 Winde says a strong partnership between the private and public sectors is critical to solving South Africa’s energy crisis.

The energy challenges facing the country require joint efforts. Vinde says now is the time to invest in energy production to increase energy sustainability. The meeting follows a provincial energy summit held in recent weeks that made various proposals, including bringing more independent power producers onto the grid.

Vinde says: “The Energy Summit – there were some businesses involved. But mainly what the government was trying to achieve was… what we are focusing on. Are we focusing on the right thing, are we getting the traction we need, what’s new that we haven’t looked at, gas on one side, on-board solar on the other side, all the way to green hydrogen, it was an energy summit that worked, now you can see in the presentations that have been made and now we are meeting again with representatives of the energy business as a whole, over the next few years we need to make sure that there is a fair transition to a system that has energy sustainability and actually load shedding becomes a thing of the past “.

Eskom says it is investing in retraining its workforce as the transition from coal is inevitable. It says that in times of crisis there are opportunities for business.

The provincial government says it will help the power company as much as it can and encourages businesses to invest in innovative solutions for energy production.