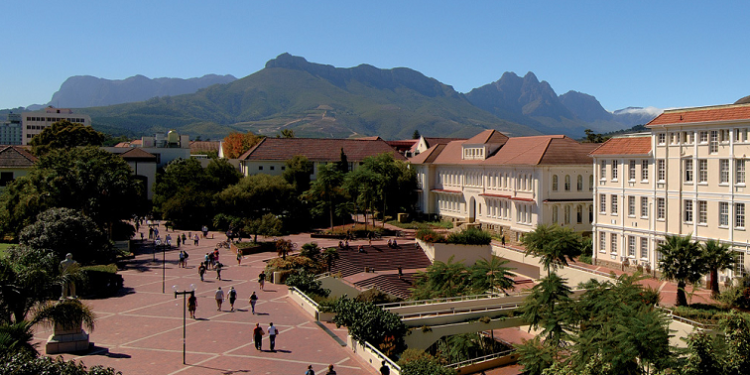 Rector and Vice-Rector of Stellenbosch University Professor Wim De Villiers says an independent commission of inquiry will be set up at the institution to deal with racial and gender inequality among others.

On Thursday, Stellenbosch University students staged a protest march on campus following an alleged racism incident last weekend. They are calling for the expulsion of the alleged criminal in racist Theuna Du Tua.

He allegedly peed on the books and teaching materials of his classmate Babalo Ndwana.

Du Toit has since been dismissed from the university.

The case of racism

On Tuesday, a victim of an alleged racial incident at Stellenbosch University, in which a white student urinated on his belongings, opened a case of burglary, damaging property and racism at a local police station.

19-year-old AgriScience student Babalo Ndwayana said he was injured from the test.

Accompanied by the South African Students Congress (SASCO), Ndwana has launched a case against his criminal.

“I am still injured. I can’t talk about it. I have filed a lawsuit against burglary of the house, harmful damage to property and racism. “

Student leaders hope the university is using the case to oppose racism.

“We are working together with other students to expel the culprit. We would like to see institutional changes. Last year, the media reported that De Huis Marais should have been disbanded, but this did not happen. We are now in a place where it is a question of whether it should be disbanded. This shows that De Huis Marais is not ready for a change in cultural transformation in Stellenbosch, ”said SRC President Vive Hobacana.