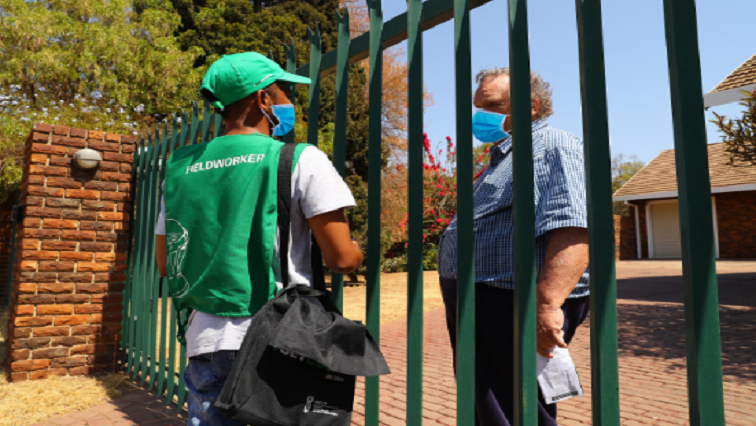 The Statistical Office of South Africa has extended the deadline for Western Cape residents to register in the 2022 census.

The current extension was due to end on Saturday as the province’s count lags behind the rest of the country.

Maluleke says the estimated number of households has jumped from 49% ahead of the Easter weekend to 70% this week.

He warned that the low level of participation could affect the overall result, which is the basis for the allocation of state budget funds.

StatsSA urges Western Cape residents to use an online questionnaire or respond to census workers.

The census will cost 3.2 billion rupees, and the results will be published in 12 months.

Mielani Holleny of Ntiyiso Consulting says the census is crucial because it gives an understanding of what makes up the economy in relation to people.