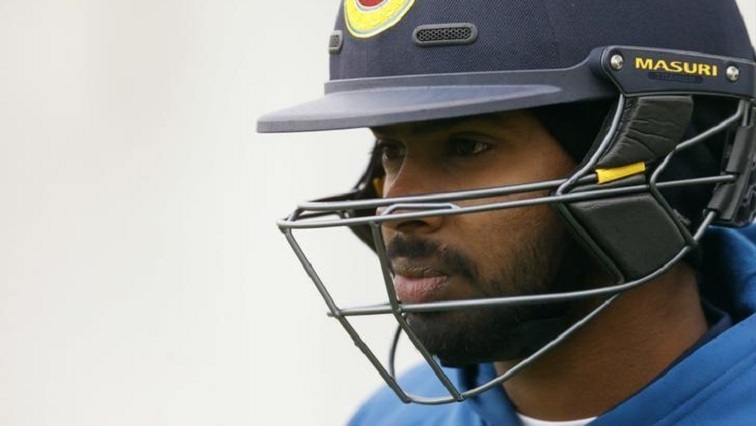 The defiant rearguard of Niroshan Dikvela with Dinesh Chandimal disappointed Bangladesh and helped Sri Lanka draw in the start test in Chatagram on Thursday.

Missing the lead in the first innings of 68 runs, Sri Lanka started the final day 39-2 and looked at 161-6 at Zahur Ahmed Chowdhury Stadium.

Dikvella and Chandimal have partnered 99 runs for a continuous seventh goal to stifle Bangladesh’s hopes of winning.

Dickwell did not get 61, while Chandimal was undefeated at 39, and Sri Lanka reached 260-6 when a draw was agreed.

Skipper Dimut Karunaratne made 52, and Kusal Mendis (48) and Dhanajaya de Silva (33) also contributed to the bat for tourists.

“If we take the first innings, we could have done much better,” Karunaratne said at the presentation ceremony.

“As a side, we had to put a big number, unfortunately we couldn’t do that.”

Angela Matthews of Sri Lanka was named the best of his 199 in the first innings.

Taijul Islam with his left hand received a score of 4-82, but Bangladesh was denied service to the Sriful Islam Islam’s cauldron, which was excluded from the series due to a hand injury received during the beating.

“We definitely missed Shoriful, but we managed to cover it up,” said Bangladesh captain Mominul Hake.

“Taijul knows his role … and he was wonderful. We have to constantly improve, we have to get better. “

Mushfikur Rahim became the first batsman from Bangladesh to score 5,000 test runs during 105.

The second and final test begins in Mirpur on Monday.