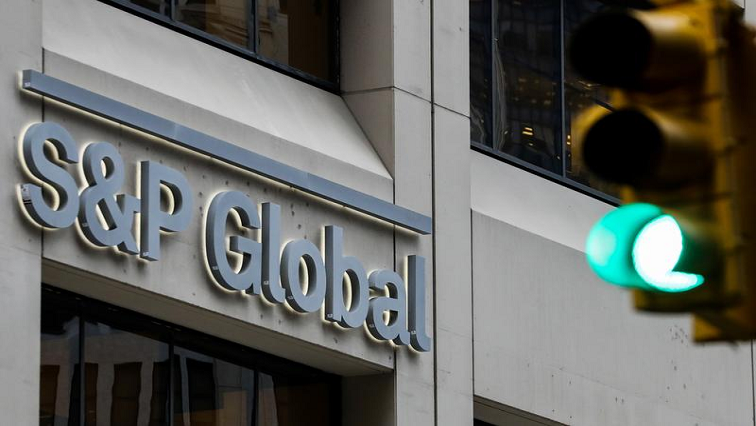 The rating agency S&P Global has revised its outlook on South Africa’s credit rating from stable to positive. However, S&P maintained the country’s sovereign debt rating below investment or garbage.

In a statement released last night, the rating agency notes that its decision to raise its outlook reflects an improvement in the business environment.

The rating agency expects South Africa to record a current account surplus for the third year in a row, backed by high commodity prices that have risen sharply since the start of the Russian-Ukrainian conflict.

The government welcomes this statement. In a statement, the National Treasury said it would use part of the extra revenue to reduce debt, support immediate social needs and promote job creation.

He believes that faster economic reforms and fiscal consolidation will provide a stable basis for growth.