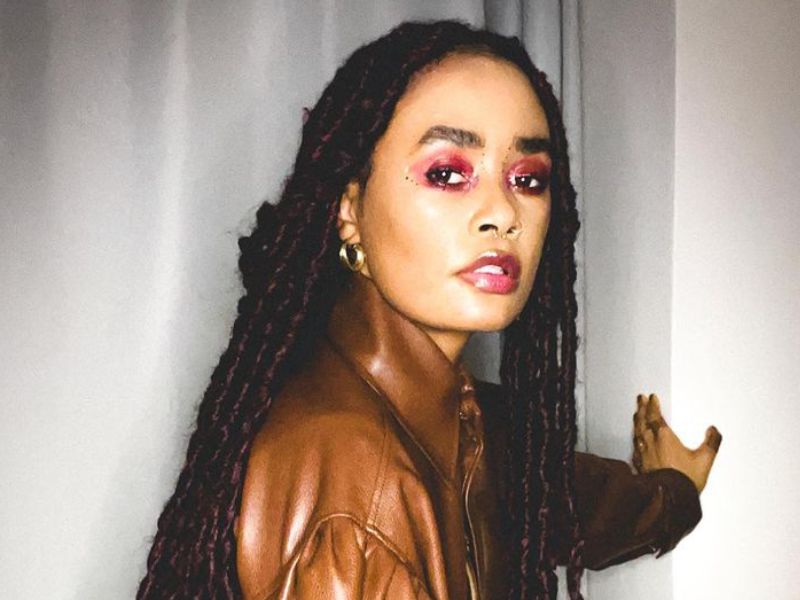 Another South African showbiz star is making waves in the United States, and this time the spotlight is on musician Siobhan King.

The Johannesburg-born star, known as Sio in the music and entertainment space, has been announced as the SpotifyEqual Ambassador for Africa.

Sio’s face is spotted on a huge billboard in Time Square in the heart of New York City in the United States, and she’s excited about her new adventure.

The stunner is part of Project EQUAL, a global music program aimed at curbing inequality in the music industry by focusing on the good work women are doing in front of the camera and behind the scenes.

“Hi, my name is Sio. I’m from Ennerdale, south of Johannesburg in South Africa and I’m on a billboard in Time Square in New York because I’m a storyteller, that’s what my songs are about,” she wrote on Instagram.

“So excited for Spotify to be the #spotifyEQUAL ambassador for Africa this month. Thanks to everyone who made it happen.”

The talented poet and singer went further to show her willingness to challenge herself and change the way she sees the world.

“I’ve taken it upon myself to challenge in my music and the way I share it with the world, how things have always been for the benefit of men, not the exploitation and degradation of women,” she added.

“I am very honored and very excited to be an ambassador for EQUAL Africa. I thank you for the great attention she gives me and my music, and for the many doors and opportunities she gives me.”