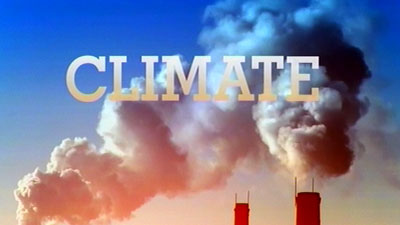 The South African government is still discussing details of a $ 8.5 billion fund offered by wealthy Western countries last year to help the country give up coal, a senior official said Tuesday.

The United States, Britain, France, Germany and the European Union pledged a total of $ 8.5 billion during COP26 in Glasgow, Scotland, last November to help South Africa, the world’s 12thth the largest emitters of global warming gases, and major coal producers and users to move away from fossil fuels.

“A joint negotiating team has been set up between South Africa and the partner group to discuss the investment plan and financing methods reflected in the political declaration,” Maesel Kekana, South Africa’s chief negotiator at COP26, told lawmakers during a virtual briefing.