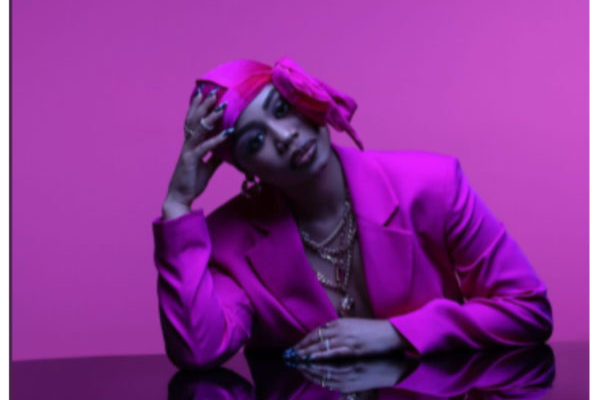 Sha Sha released her 13-track self-titled album I am alive.

The star was all over the world after she released a beautiful piece of work.

However, many of her fans are proud of her for putting so much effort into the album.

A few days ago, Sha Sha said that it has been an amazing journey for her, as she wrote: “With transition comes change, usually uncomfortable, what I thought was true about myself, spirituality, love, life in general, all those beliefs had to die to welcome a new, evolved, bold me. It was a trip and a half, I would definitely do it all again! It’s been amazing, touching, humbling in recent years and recently to hear your stories and experiences with my music and I look forward to hearing more of them, it’s the real reason I do this, it’s definitely more than me

Well, she released an album and her fans are ecstatic.

Sha Sha is back… The album is fire

#I’m alive Far from being an experiment, I’M Alive’ is an intriguing cocktail, Sha Sha’s statement about how eclectic she is