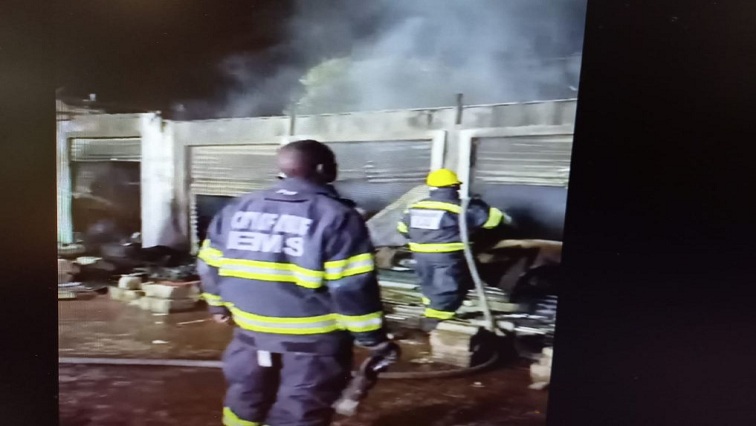 A number of kiosks were set on fire at the Pan Africa shopping center in Alexandra, north of Johannesburg, on Wednesday night.

It is believed that the kiosks were set on fire after a quarrel between the participants of Operation Dudula and illegal foreigners in the area.

There are no victims.

Johannesburg EMS spokesman Robert Young said: “Tonight around 20:30 we responded to a fire at the Pan African Mall, where a number of kiosks were affected by the fire. As a result of the fire, 6 to 8 kiosks were damaged, no one was injured during the fire. “

Tonight in Alexandra, several kiosks were burning near the Pan Africa shopping center, which, according to emergency services, are occupied by South Africans.

A statement from the ambulance service said there were no casualties and they were finding out the cause of the fire. #SABCNEWS pic.twitter.com/CTkE3liN49