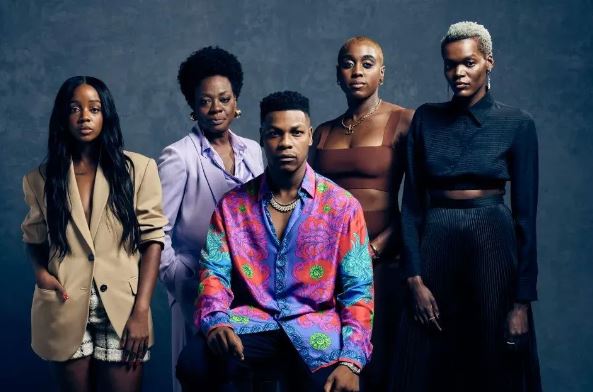 Tuso Mbedu, John Boyega and several other people who worked on the project “Woman the King” were in South Africa for the premiere of the film, which took place in Johannesburg.

It happened on the evening of Wednesday, September 28, in the presence of various media and fans.

South African star Tussaud gave a speech before the screening; she thanked the SA Department of Tourism for allowing her to grace the country to promote the film.

Photos and videos from the event are overflowing with social networks. Check them out below:

PHOTO: We attended an advance screening of the film #Thewomanking in @sterkinekor in Johannesburg https://t.co/MN5h0O01wH

NOTED: @ThusoMbedu gives a speech at the premiere of his new film #TheWomanKing will take place tonight in Johannesburg. #KgopoloReports pic.twitter.com/s6mo6dIlkX