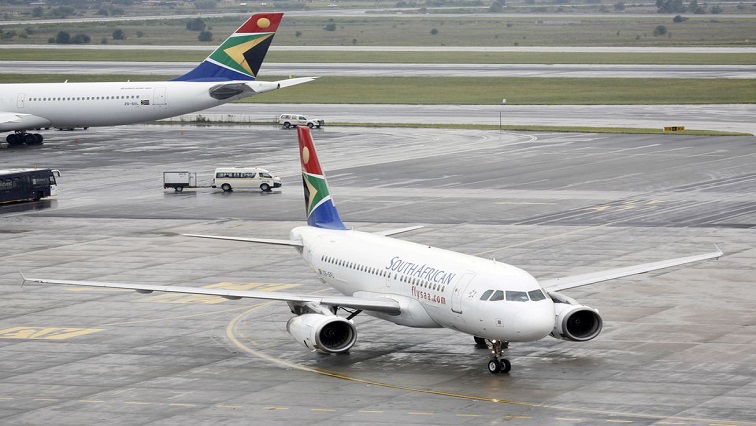 The board and executives of South African Airways appeared before the parliamentary committee on public enterprises. The cash-strapped national airline briefed members of parliament on its annual report and the status of several audit reports from the 2017 to 2022 financial years.

“The business was heavily indebted with 8.4 billion rand in debt at the time, resulting in annual funding costs of 1.4 billion rand. This level of interest is paid because of the various loans that the company has raised.

You’ll see when we get to the income statement how this negatively affects the financials. You will also note that during this financial year there has been a recapitalization of R10 billion, including R7.4 billion to repay some loans and R2.6 billion to cover working capital or to cover operations,” says Mlonthlo .

South African Airlines has been heavily criticized for its financial health and late submission of preliminary financial statements. African National Congress committee member Thokozile Malinga says parliament is finding it difficult to control SAA. The board and chief executive of the national airline briefed the committee on the status of several outstanding audit claims dating back to the 2017/2018 financial year to last year. Malinga had various concerns and questions.

“What measures are still in place for the audit conclusion of the 2021/2022 fiscal year. And Chairman, I just want to check if the strategic partner is active now? And what is their position regarding the internal audit of this organization and the chairman, given the fact that people who have not submitted the latest financial statements, I think from 2017 to last year, how are we going to get the financial statements, because it is incorrect to control an organization that submits financial statements, and expect us to do a proper supervisory chair,” says Malinga.

Meanwhile, the Democratic Alliance’s Farhart Essack was also unimpressed by SAA’s presentation of past financial statements, leaving out whether it had incurred current financial losses.

“This presentation is just an exercise. When the accounts are almost four years old or four and a half years old, and I mean so much has happened, Chairman, the issues that are at stake and that we really need to discuss, rather than looking at the five-year presentation of the financial statements, in which so much has been revealed , I mean the questions we should be asking is since SAA resumed operations, you know, what are the operating losses so far since it resumed, for example, what are the operating losses until August 31, 2022. We need to talk about the current term, about current facts.”