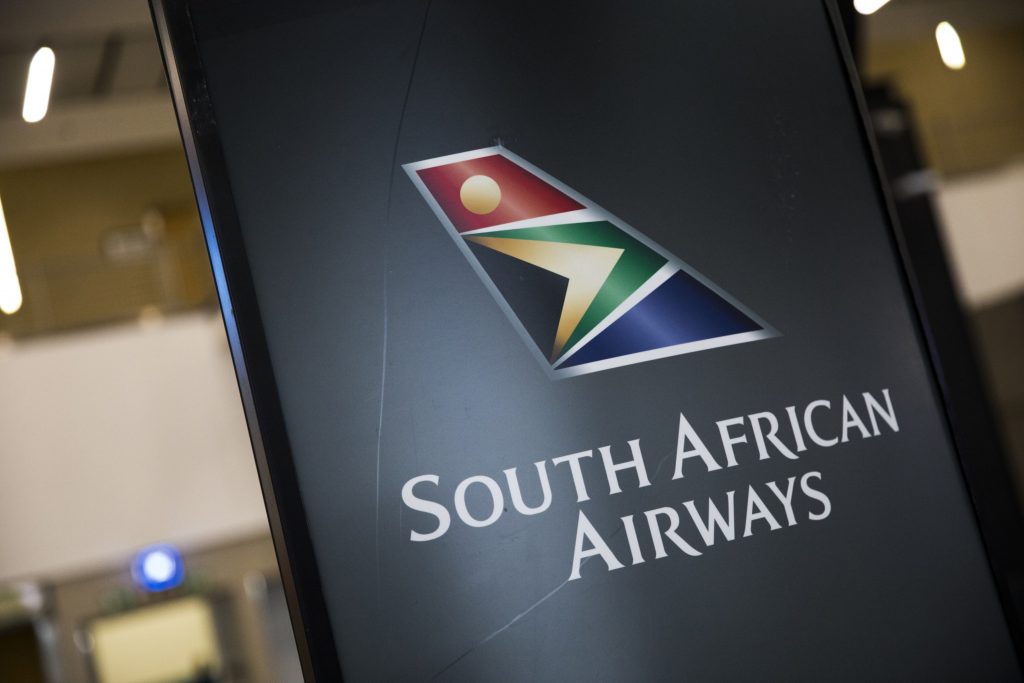 The South African government has retained special voting rights in South African Airways (SAA) even after the sale of a majority stake, and will receive Rs 3 billion in preferred shares that can be redeemed through future cash flows.

That means the state will benefit if the new owner, the Takatso consortium, revives a carrier that has struggled for years with heavy losses, corruption and mismanagement, the State Department said in a statement Thursday.

Takazo, which consists of a local jet leasing company and a private investment company, will provide working capital of Rs 3 billion and has valued SAA assets at about the same amount, the department said.

The group agreed to take control of the airline almost a year ago for a notional amount of around R51 in exchange for cost commitments and responsibility for operations.

“R51 was a nominal amount set some time ago when the SAA did not operate at all,” State Enterprise Minister Provin Gordon said by telephone. “While it is still recovering, things are going much better for the government than when the price was set.”

Details emerged after the National Treasury criticized the terms of the deal, saying the SAA is a “contingent liability” as the government may be responsible for certain costs.

The state will continue to be on the hook for unfulfilled “business bailout commitments” stemming from the company’s nearly 18-month bankruptcy proceedings, Takatso said in a separate statement.

The government’s voting rights, known as the golden share, will mean the SAA cannot be sold without its consent, and the state will retain a stake of at least 33.3%, DPE said.

He will also have full voting rights on “issues of national interest”.

Listen to Rick van Niekerk’s interview (in English) with Minister of State Enterprise Pravin Gordon (or read the transcript here):

With the help of Paul Vecchio.