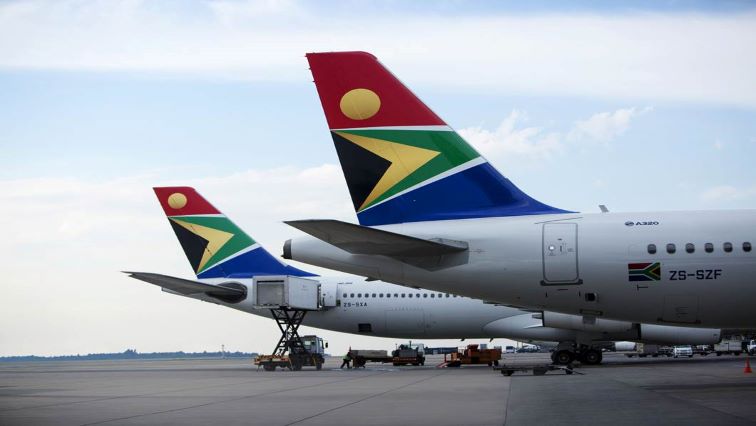 South Africa has launched a campaign for re-election to the Council of the International Civil Aviation Organization.

As part of the campaign, the Ministry of Transport met with High Commissioners and ambassadors from 40 different countries on Thursday morning to drum up their support. Among those who want to support the South African Republic are the countries of the European Union.

The Council of the International Civil Aviation Organization (ICAO) is a multilateral body engaged in diplomacy and cooperation in the field of air transport. It consists of 193 members who signed the 1944 Chicago Convention.

South Africa’s membership of the ICAO Council expires this year. That’s why the Department of Transport began lobbying other member states to be re-elected to the council.

“We have been a member since 2003 and we would like to be re-elected to this council because it is important, it is strategic. This is where you first learn information as a country, but this is also where you make your contribution,” says Deputy Minister of Transport Sindisiwe Chikunga.

Members of the diplomatic corps from 40 countries honored South Africa’s invitation to lobby for their support. Among them, the European Union said it would support South Africa’s candidacy in return for the same favor.

Chikunga urged members of the diplomatic corps not to politicize ICAO, which is the platform where aviation matters are decided.