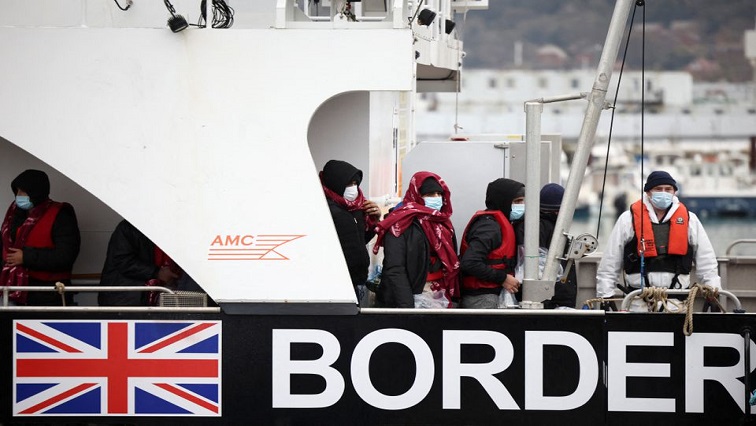 Rwanda is awaiting the first group of 50 asylum seekers subject to transfer from the United Kingdom by the end of May, a government spokesman said Thursday.

In April, the British government announced plans to send asylum seekers to an East African country, but earlier this month said it expected lawyers to file claims to prevent their deportation.

“According to the information we have, the first batch of migrants will arrive by the end of the month, but … it is the British government that knows how many and when they will come,” said Rwandan Deputy Spokesman Alain Mukuarinda.