Zanewslive.com
Home Lifestyle Royal contempt? Prince Harry is reported to have learned of the... 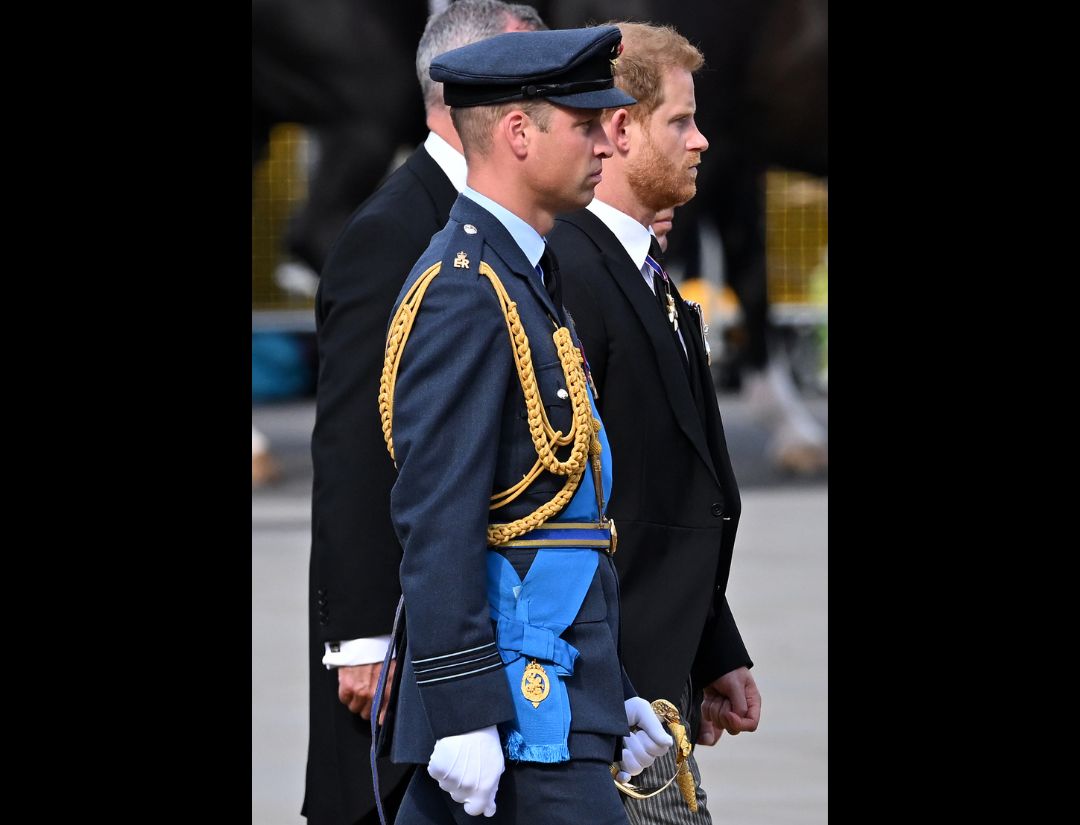 Prince Harry has reportedly learned of his grandmother’s death, Queen Elizabeth II from online reports as he headed to Balmoral, according to a Page Six report.

Page Six reports that Prince Harry desperately tried to get to the Queen’s bedside, but learned of her death after reading messages online. And so Prince Harry was brought to Balmoral Castle in strain and agony hours after Britain’s longest-reigning monarch had already died.

Buckingham Palace announced that Queen Elizabeth II died peacefully at Balmoral Castle on September 8. A Buckingham Palace insider told the publication that the Duke of Sussex was summoned to Scotland by his father, King Charles III.

However, another insider told the publication that no one from the royal family or courtiers had called Harry to inform him of the monarch’s death. So he found out by reading reports online when he landed in Scotland late that night.

HAVE THE DUKE OF SUSSEX AND HIS BROTHER RECONCILED?

An insider told the publication that Prince Harry and his brother William, the new Prince of Wales, did talk to each other during dinners and meetings. Gayle King, a friend of the Sussexes, also told Extra that both sides were making an effort.

“There have been efforts on both sides … to fix this,” King said.

The insider also shared that Prince Harry and Meghan Markle showed they were ready to do the right thing by showing up.

“I think the way Harry and Meghan have come out over the last few days shows that they’re just hoping to make things right and right for everyone,” an insider told Page Six.