Zanewslive.com
Home Business Report “Be alarmed” – Corruption Watch in the field of education 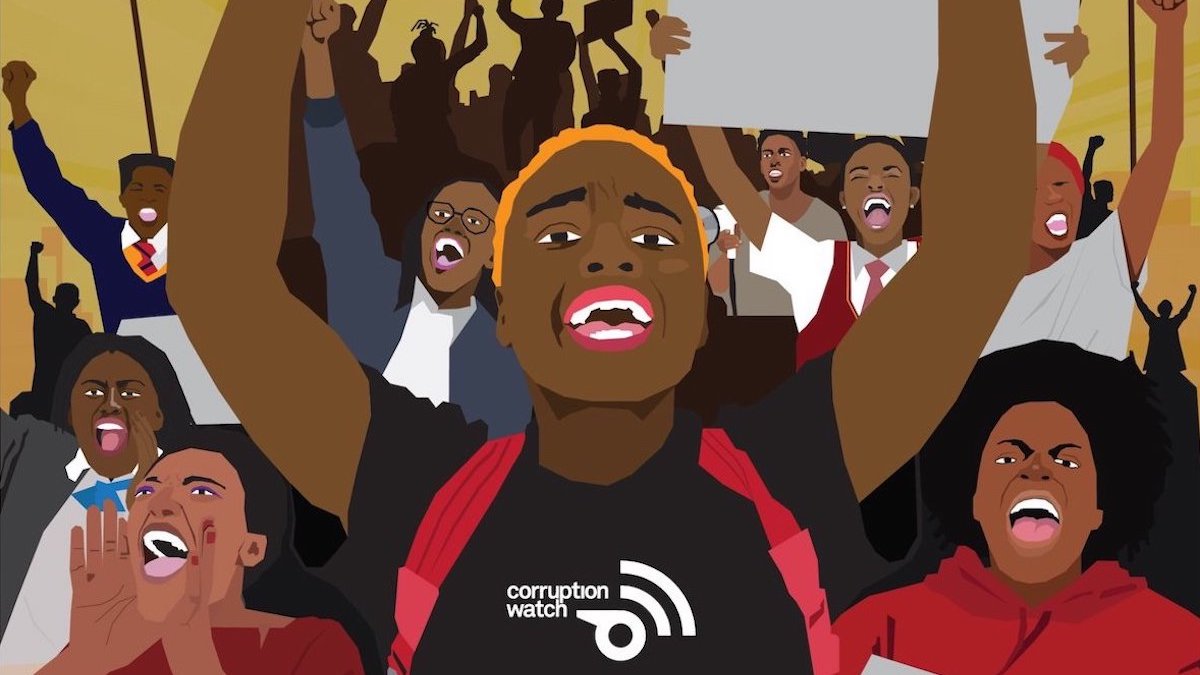 Corruption Watch sounds the alarm about corruption in South Africa’s education sector, bringing together statistics gathered from more than 3,600 reports submitted by NGOs over the past decade. Senior researcher Melusi Nkala, who wrote the report, told Michael Appel about the big picture emerging from their work. The most common forms of corruption are divided into inappropriate use of resources (43%), bad management (17.1%), abuse of power (14.2%), procurement violations (12.3%) and employment violations (12.1%). ). Gauteng is the country’s education corruption hotspot, followed by KZN and the Eastern Cape. Nkala says the authorities – including law enforcement – continue to pay lip service to bribery in this country.

Melusi Nkala on the 3,600 plus reports collected through whistleblower accounts

Yes, that is indeed correct. This is a sample of the whistleblower accounts we received over that period, and it mainly focuses on specific areas in the education sector. And by this we mean schools, in other words, which are directly connected with the Department of Basic Education. And of course it’s the Vocational and Technical Education and Training Colleges and CETA, which are the Skills, Education and Training Trusts.

These are all whistleblower accounts. Some of these have been studied over the years, especially in relation to schools. In 2015, we published a report called Loss of director in which we talked about several investigations carried out. At the time, authorities said they would be sure to follow up on the matter and try to bring those involved to justice.

On whether corruption in education is more common in some provinces

Yes, although we are reluctant to say that corruption is more common because we encourage members of the public to come to us and report cases of corruption. This does not mean that this or that region or province is the most corrupt. However, Gauteng often tops the list of the most corruption reports we receive, followed by KwaZulu-Natal and in some cases the Eastern Cape. If you think of a category of schools, for example, this would be your top three.

About corruption in feeding schemes

This is very worrying. And the irony of this whole situation, now that you’ve singled out the NSNP, which is the National School Feeding Program, is that on the one hand, officials often complain about a lack of resources. Yet these resources are abused, misused or stolen. So when you have principals, teachers, administrators, sometimes even members of the school governing body, stealing food that is meant to feed children who fall into the first, second, and third quintile of schools, that is very, very disturbing. The context of the feeding system in South Africa was an initiative that the first president, the late President Nelson Mandela, actually started because of the extreme inequality and poverty in the country where some children went to school without any food. Now we have people using the system for their own needs.

About sexual extortion as another area of ​​corruption

Sex extortion is an area of ​​corruption that is still under academic development. There is a lot of talk about it, especially Transparency International, of which we are a member. It happens that you have people in power, in positions of power, who demand sexual favors from students so that they can get higher grades. Other ways it manifests itself are when people apply for jobs or seek promotions at work.

On the difference between misappropriation of resources and bad management

Misappropriation of resources is a category of corruption in which we primarily look at theft of funds, misuse of resources and abuse of those resources. So vehicles or perhaps teachers will steal stationery and books for their own use. It can be as small as it is supposed to be, if we want to think of corruption as such, or as large as the millions of cash stolen by members and executives of the SGP. In terms of bad governance, we look at issues of misuse of funds as well as wasteful and wasteful spending.

Scholarships are underfunded or not given at all

These are usually companies that contract with the government to manage these programs. So they should give people training or at least internships so they can get work experience. What then happens is that when people get into these programs they have to get a scholarship, because for anyone who understands the educational context in South Africa, it’s often the poorest of the poor who use education as a key to other opportunities. Now, in these particular circumstances, these companies are either not giving people what they should be getting, or not getting it at all. And when they complain, they get kicked out of the program.

I thought it was important to point this out because I read some of these cases and it really stood out to me. In one particular case, what happened was that this particular administrator allegedly had a criminal record and they hired their friends as well. It is also assumed that the friend also had some records or was not up to the mark in terms of what the college required. We must also bear in mind that some of these allegations of corruption in TVET colleges involve municipal officials because they are often under the administration or direct control of municipalities, especially the larger metros and the city of Ekurhuleni. They say that is where the incident happened. So, it’s very depressing, especially when you consider that procurement irregularities are the norm in this space, where people will pay kickbacks to be service providers, or at least officials will demand these kickbacks, these bribes from them.