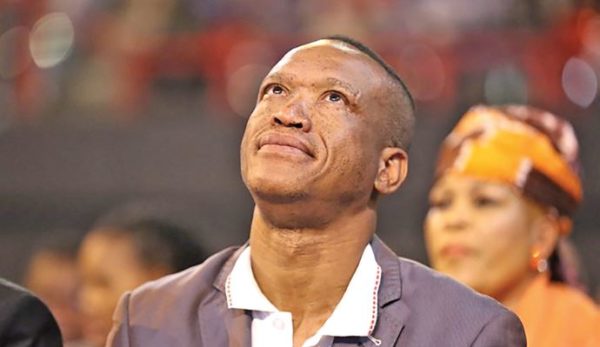 It is revealed that Simfive Sibisi “General”, who belongs to a popular kwaito group called Chiskop, is fighting for his life.

According to Sunday worlda star at the Sandton Clinic is battling stomach cancer.

Speaking about the disease he hopes to overcome, he said: “The problem started about six months ago. I went for surgery and they cut the wrong tubes in my stomach and it all went wrong. ”

He claims that he has difficulty paying the bills, but receives financial assistance, which is very important to him.

Maputi, who is friends with the general, says he is happy to help the star.

“The general was diagnosed with stomach cancer. For me, he is not an artist, but a friend. Yes, there are hospital bills, but I and other friends help where we can. ”

Accused of corruption, ANC deputy Zvane will resign and face the...