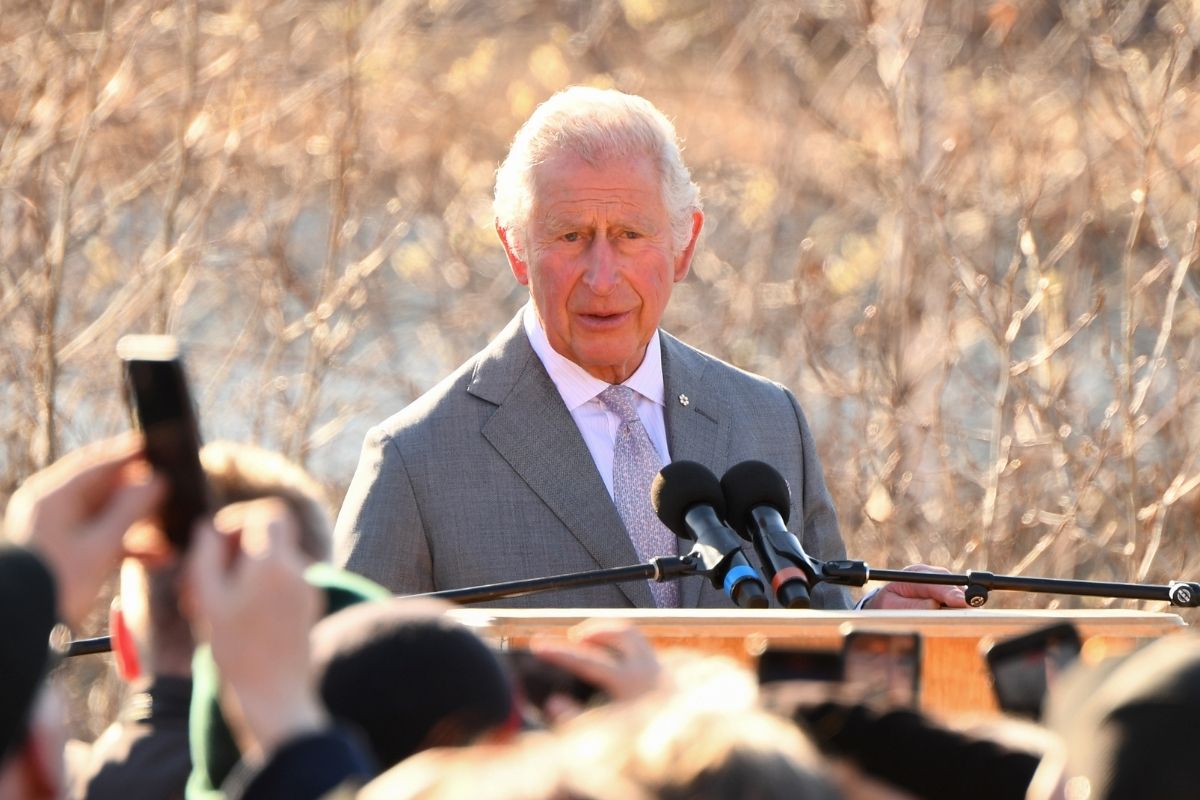 Prince Charles acknowledged the suffering of Canada’s indigenous peoples during an official visit on behalf of the Queen, receiving praise from indigenous leaders on Friday.

But they would also like an official apology from the Crown.

On the final leg of a three-day tour of Canada with his wife Camilla, the heir to the throne recalled the historical abuses of indigenous people in boarding schools across Canada, and their long-term consequences.

On Thursday night before leaving for the United Kingdom, he told a crowd in Yellowknife in the Northwest Territories that his conversations with former students and their families in recent days have been “deeply touched”.

“On behalf of my wife and myself, I want to acknowledge their suffering and say how much our hearts are given to them and their families,” he said.

“We must listen to the truth of the experiences of indigenous peoples. We must work to understand their pain and suffering. “

“It really meant that Prince Charles and his family wanted to listen and learn, to hear the truths of indigenous peoples as we remember them.”

“This is an important step forward,” she said.

HOPE FOR FORGIVENESS FROM THE PRINCE OF CHARLES AND THE CROWN

The head of the National Assembly of the First Nations, Rosen Archibald, also told reporters in Ottawa this week that she found the prince “very sympathetic” and eager to learn about this dark chapter in Canadian history.

But she added that she still hopes for an apology.

“Not only on behalf of the Anglican Church for what happened in these institutions, but also for the failures in the relationship between the crown and the people of the first nations.”

Ottawa apologized for these sufferings. Pope Francis did the same with a delegation of indigenous people last month about the role of the Catholic Church in the school scandal, and will repeat this during a visit to Canada in July.

PRINCE CHARLES WANTS TO RECONCILE AND STRIVE TO WORK BETTER

After stops in St. John’s, Newfoundland and the capital Ottawa, the royal family completed their tour on Thursday in the far north of Canada, where they visited the First Nations Commonwealth community.

Charles has previously commented on the need for:

“Find new ways to come to terms with the darker and more complex aspects of the past. Recognition, reconciliation and the pursuit of the best is a process that begins with listening. ”

Thousands of indigenous children are believed to have died from neglect and malnutrition in former church-run public schools, and the discovery of at least 1,300 unmarked graves in those places over the past year has sparked a widespread search for the soul.

In 2015, the Truth and Reconciliation Commission concluded that the failed state policy of forced assimilation was a “cultural genocide”.