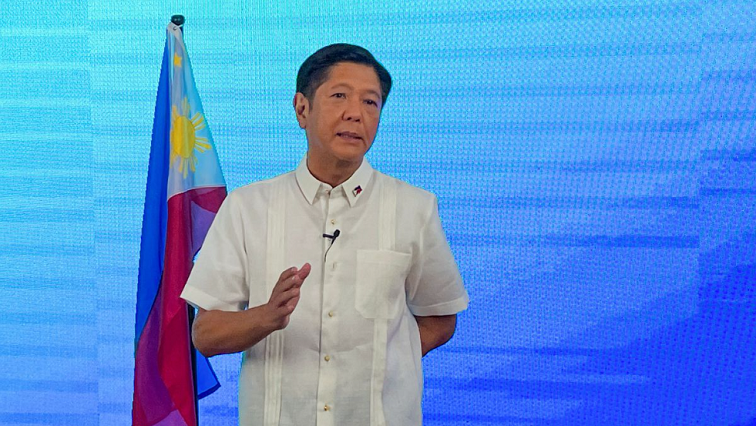 Philippine President-elect Ferdinand Marcos Jr. said on Wednesday that his country’s relations with China would expand and move to a higher level under his administration, and Beijing assured him of its support for its “independent foreign policy.”

Marcos, who won the election in the Philippines last week, said on Wednesday he had “very serious” telephone talks with Chinese President Xi Jinping, who agreed to hold a more comprehensive discussion.

“I told him that we must not allow the conflicts or difficulties we now have between our two countries to acquire historical significance.”

In recent years, relations between the Philippines and China have been difficult due to Beijing’s extensive territorial claims and the actions of its coastguards and fishing fleets in the South China Sea, through which at least $ 3.4 trillion in annual trade passes.

Their telephone conversation focused on bilateral ties and regional development, according to a separate statement from the Chinese Embassy in Manila. Marcos won the presidency with nearly 59% of the vote last week.

He will take office in late June. Many analysts expect Marcos to seek stronger ties with Beijing by pursuing a policy of rapprochement with outgoing President Rodrigo Duterte, while maintaining close ties with the defense ally and former colonial power of the United States.