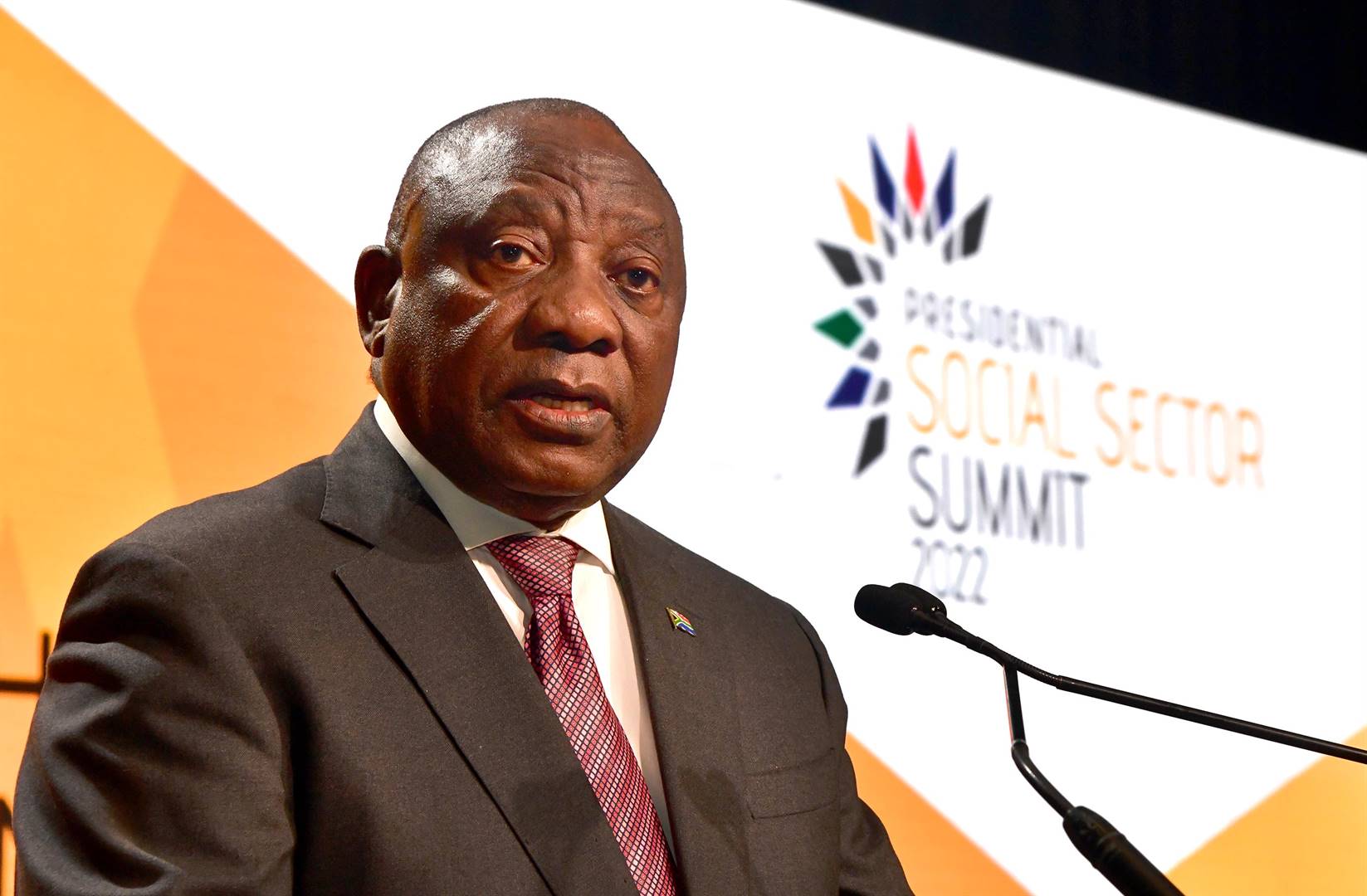 Mapisa-Nkakula is waiting for political parties in parliament to nominate candidates for the commission. They are expected to decide whether Ramaphosa will face a process that could lead to his removal from office.

This became known during the meeting of the Program Committee of the National Assembly on Thursday.

Political parties were invited to submit names for participation in the commission by September 1.

Mapisa-Nkakula said the process would take about 30 days once appointed, according to the rules.

“Once the panel is announced and appointed, it will have 30 days to do its work and submit recommendations to my office. We have until September 1st to make submissions. On September 2, we can announce the panel and they will start their work, the panel has 30 days from the date of announcement,” she said.

Earlier this month, Mapisa-Nkakula referred to a call by the African Transformation Movement (ATM) Independent Commission for Parliament to investigate the Phala-Phala saga.

After the speaker has received all the names, of which there will be more than three, the speaker must choose three [names] of the many names that were submitted. From there we need to establish the availability of the selected names. It may happen that a certain name (person) is not available, then we need to move on to the next name (person). We will try to speed up this process and finalize procurement issues.

Xaso also said that the terms of reference have already been clarified.

Former spy chief Arthur Fraser claimed in June that at least $4 million was stolen from the farm in February 2020 and that non-public funds were used after the theft to try to find the culprits and the money.

News24 recently reported that robbers stole about $600,000 in cash from Ramaphosa’s farm – far less than the millions of dollars initially believed to have been stolen.

Ramaphosa has so far not answered any questions on the Phala Phala case, and he has argued that due process must be followed.

In a separate move, eight opposition political parties backed a vote of no confidence in Ramaphosa.